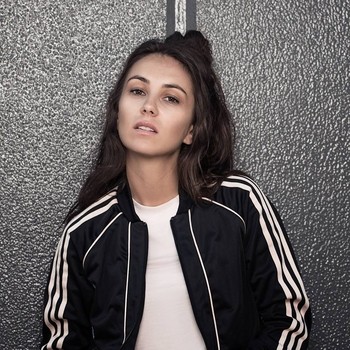 Today, Australian singer-songwriter Amy Shark releases new single “I Said Hi.” The track is the first single off her upcoming debut album entitled Love Monster, which is set for release on July 13th and is available for pre-order now via Wonderlick Recording Company/Sony Music Entertainment Australia/RCA Records. Fans who pre-order the album will receive “I Said Hi” along with breakout song “Adore” as an instant-grat upon purchase.

In addition, Amy Shark will be embarking on the second leg of her 2018 North American headlining tour, which will be supported by label mate TOMI. The tour will be making stops in a number of major cities across the U.S. including Detroit, Atlanta, and Dallas and will also include festival appearances at Hangout Music Festival and BottleRock Napa Valley. Amy Shark has also been announced for this year’s Lollapalooza.