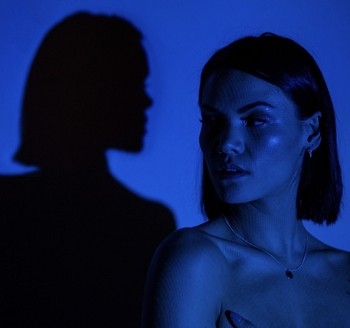 UK singer/songwriter Sinéad Harnett returns today with the release of her soulful new single, “Body.” The delicate and sultry song offers listeners the first taste of what’s to come in 2018. Out via Rinse who have partnered with tastemaker US label Neon Gold Records (Christine & The Queens, Charli XCX,,Tove Lo) in the US, “Body” is out now worldwide.

Written by Sinéad and produced by GRADES (NAO, Tove Lo, Little Boots), Sinéad explains on the new single, “I was inspired by finding myself in a situation I wasn’t ready to leave, but that had to end. GRADES always seems to be around when something dramatic like that is going on. He started playing the ‘Body’ chords & the song came straight away. Conceptually it was a fantasy song but in reality it was a ‘goodbye’ song for me.”

GRADES also produced “If You Let Me” from her self-titled 2016 EP (currently sitting on 28 million streams on Spotify), as well as “Still Miss You” and “Ally” from her “Chapter One” mixtape in 2017. Other collaborators have included Snakeships (“No Other Way,” Rather Be With You”), Kaytranada (“Heal You” feat. Wretch 32, “Say What You Mean”), and JD Reid (“Love To Lose,” “Don’t Waste My Time”).