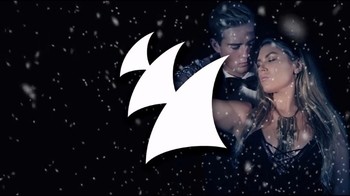 Platinum-selling DJ, producer and label owner Erick Morillo has unveiled the vocal reworks of his collaboration with revered producer Kryder: ‘Waves.’ Released on Erick’s seminal Subliminal label, the track inherits a brand-new interpretations of the August original with the silky vocals of Australian songstress Bella Hunter.

Drawing influence from noughties trance with fluttering guitar strings and euphoric synths underpinned by the emotive delivery from the Australian vocalist, the video focusing on the story of a seduction through a series of shots of the beguiling Hunter, our protagonist, as she charms the object of her affection, set alternately amidst crashing waves on a moonlit beach and drifts of blowing snow. The visually stunning, sensual video perfectly sets off Bella Hunter’s sublime vocals and the impressive production of the track.