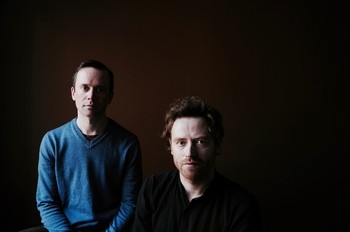 “In the winter of 2009, Tom and I sat by the piano with a copy of By Grand Central Station I Sat Down and Wept,” says Peters. “It was unlike anything I had read. The intensity of her experience and the vivid, lyrical language made the songwriting feel somewhat inevitable.” The lyrics are sourced primarily from the novel, either as full passages or impressionistic collages of moments stitched into verses. “The story is told through emotion rather than action: her inner world is enormous, tempestuous. It takes over the world around her and tosses her like a boat on the sea,” Keenan adds.