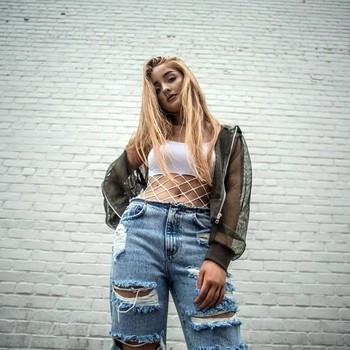 From a small town in the U.K. called Warrington (straddled between Manchester and Liverpool), Harlee has always known that she wanted to be a singer. She started her career by doing covers on her YouTube channel and by age 12 she was already gigging in Liverpool and Manchester. This year, at the age of 17, Harlee was approached by Steve Madden and signed to his newly founded record label 5Towns Records.