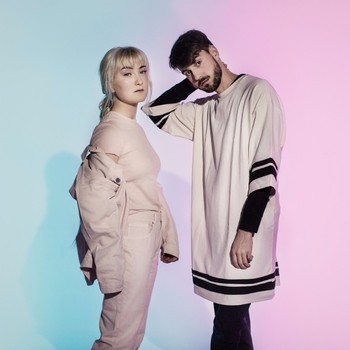 “Go There” is about empty promises and letting go of someone that doesn’t really want you. It’s the moment you realize that you’re put on hold and that it’s not a romance but a game. The bubble you lived in pops and you find yourself playing a role and being someone that you don’t want to be. “We don’t wanna go there” – LO and NOVAA