The 62nd and latest edition of Daryl Hall’s critically acclaimed, award-winning, web-to-cable series Live from Daryl’s House begins with a raucous snowball fight, but it’s all warmth inside as veteran Seattle rock band Minus the Bear joins their host to explore his own prog-rock roots. Daryl performs an eclectic six-song set with the band’s vocalist/guitarist Jake Snider and synthesizer player/vocalist Alex Rose that features a pair of his own solo numbers, including “NYCNY” from his 1980 debut, Sacred Songs with Robert Fripp (the first time the song has ever been played outside the studio), and “Get Out of the Way,” off his latest release, Laughing Down Crying. The ensemble also rocks out on four Minus the Bear songs, two apiece from their most recent albums on L.A.-based indie Dangerbird Records, last year’s Infinity Overhead (“Listing” and “Steel and Blood”) and 2010’s Omni (“Into the Mirror” and “My Time”).

The show, now available via over-the-air syndication, will premiere on www.lfdh.com on Jan. 15 and follow with a showing on Viacom’s high-definition music channel Palladia on Jan. 17.

END_OF_DOCUMENT_TOKEN_TO_BE_REPLACED 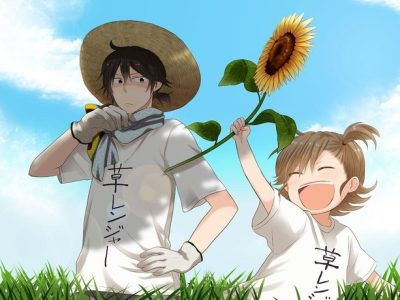 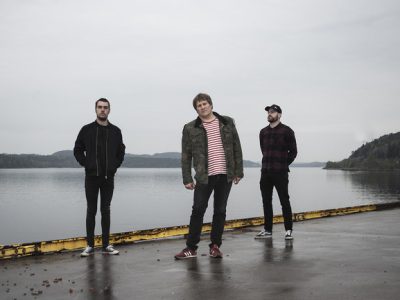