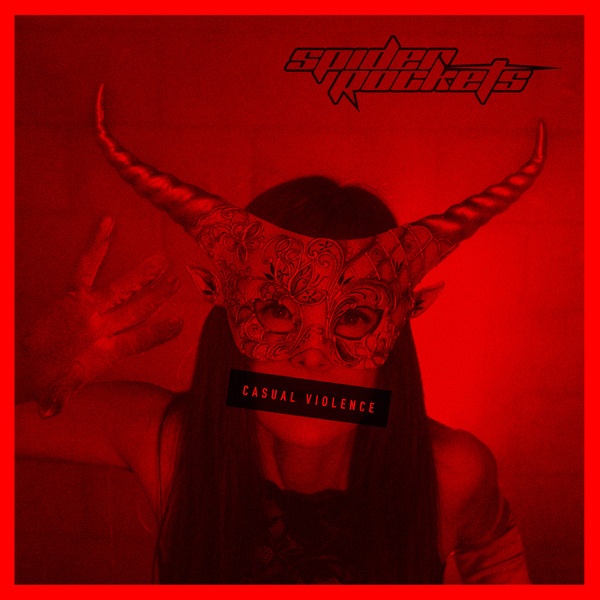 Unapologetically fueled by rage and inner power, Spider Rockets’ discography feels like you are standing in the eye of a hurricane. Frontwoman Helena Cos’s vocals rain down upon the multilayered instrumentals with thunderous vibrations that shake the earth while guitarist Johnny Nap electrifies the soundscape with his guitar riffs. Spider Rockets started in New Jersey, and eventually scaled up to premiere venues and music festivals such as the Vans Warped Tour, Popcomm, and touring with Puddle of Mudd, Saliva, Framing Hanley, Trapt, Saving Abel, and Tantric, among others. Their in-your-face approach to the rock/metal scene brings back the distinctive edginess crafted by their musical inspirations, such as Black Sabbath, AC/DC, and Led Zeppelin, in a modern frame. The group’s other videos, “Going Down” and “Rip Your Heart Out,” have garnered almost three hundred thousand views each on YouTube, with their last music video receiving six film festival winner awards. Spider Rockets’ ability to draw listeners in with evocative themes and lyricism makes them a top act to watch.

Un-exorcised demons, anyone? Let’s get them out in the open and acknowledge their existence. Some people are saints, and this is not for them. Not for the full-blown assholes, either, because their stuff is out in the open and is never going away. The rest of us, though? Maybe Spider Rockets’ speaks to us. To the nasty little things we do, that we realize. And to the unintentional mean things we do without noticing. The song puts a spotlight on the ugly, exposing it for what it is. In the music video, the band rocks sinister masks that reveal some of those hidden emotions. The dark, gritty guitar shreds and drumbeats are matched with Helena Cos’s mystical vocals. The fast-paced editing and creative direction fuel the song’s energy, making it a cathartic release of pent-up emotions for anyone who listens to it.