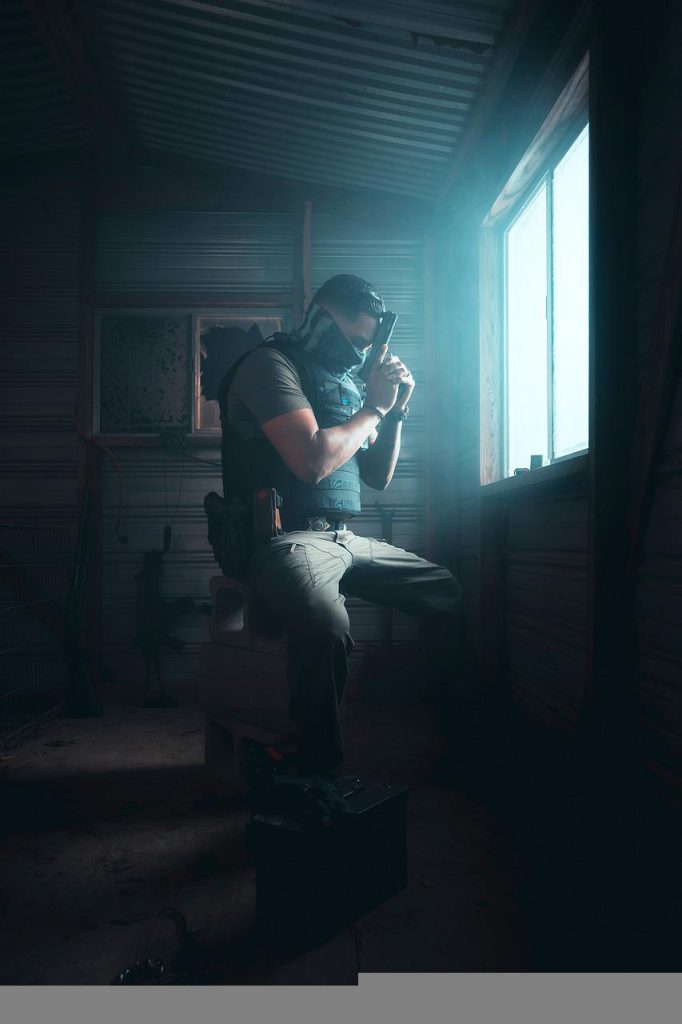 While post-traumatic stress disorder (PTSD) is most commonly associated with military veterans and active servicemen and women, it is actually a more widespread disorder than people think, and can affect all kinds of people who suffer different trauma throughout their life.

Given the military association, it’s not common for people to really know what the key signs and indications are that someone is suffering from PTSD. A professional PTSD psychologist in Melbourne would know, of course, but the average person remains unaware. If you’re worried someone you know might be experiencing this terrible condition, look out for the following signs.

One of the first classic signs of PTSD is when sufferers do everything they can to avoid thinking about the traumatic event in question. They might rapidly and suddenly change the subject if something related to their trauma comes up in conversation. Alternatively, they might just walk away from the conversation altogether.

In addition, they may try to avoid certain places, activities or even individual people who somehow remind them of the event. The people in question may have been directly involved, or perhaps were connected to people involved. If you detect these kinds of evasion, then it could be a sign that someone is suffering from PTSD.

Intrusive thoughts affect people all over the world, even those without PTSD. For example, pregnant women sometimes suffer from intrusive thoughts where they think of “what if” scenarios about situations where their unborn child might get into danger or die.

For PTSD sufferers, these come in the form of recurring and distressing memories of the traumatic event, frightening and upsetting nightmares, emotional outpourings, or flashbacks that make them feel as though they are reliving their trauma.

All of us might get startled by something simple like a car suddenly backfiring, or a sudden loud noise, or a jump scare moment in a horror movie. We are all capable of that kind of shock. However, when you’re with someone suffering from PTSD, that sensitivity to such stimuli is far more pronounced.

PTSD sufferers may become startled or alarmed at virtually any loud noise, even ones that are half-expected. They may also react to sudden movements, shadows, perceived motion of others in peripheral vision, or even loud knocks at the door, or a phone ringing. Highly increased sensitivity to such stimuli is a classic sign of PTSD.

Have you noticed that one of your friends you know has been through a traumatic event is now struggling to focus on work, or on other tasks? Does their attention seem to wander all the time? How about their sleep patterns? Are they sleeping regularly, or are they telling you about how they’re not getting enough sleep because they can’t get off to sleep after going to bed?

Continual trouble focusing even on important tasks, and trouble sleeping even when one has been awake for many hours in a day are both signs of PTSD. The powerful effect of the traumatic event running through their mind over and over acts as a kind of stimulant.

If you know about a traumatic event that has happened to someone, but you also hear that person constantly talking about their own guilt and culpability in that event, then they could be suffering from PTSD. Even the victims of long-term and ongoing physical and sexual abuse can tragically feel this way, believing that it’s something in their own behaviour or personality that had put them in that position. Such emotions may even lead to self-destructive tendencies.