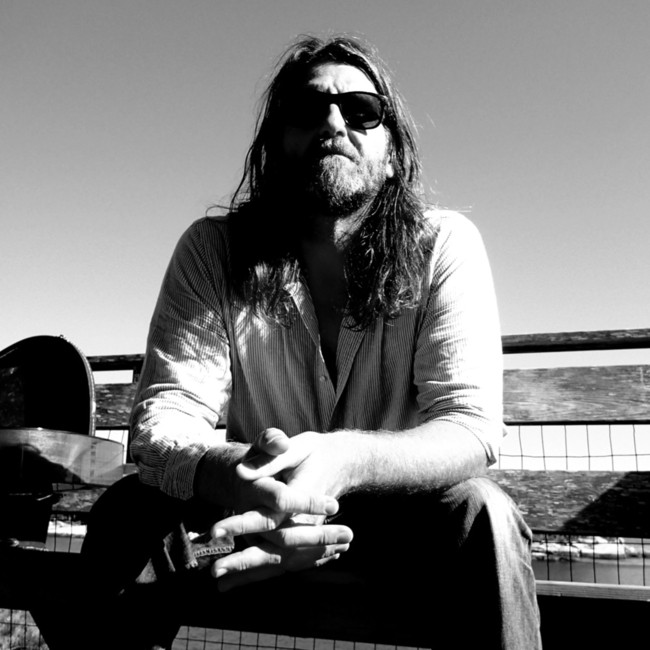 Strings and rich vocals run together in a brooding twist of melodicism as powerful as it is communicative in the new single “Buzzin’ Fly” by Yardin, and while it’s true that most covers aren’t quite as good as the original, I think this might just be a rare exception to the rule. Instead of approaching this composition with a reverent tone, there’s a bit of rebelliousness in Yardin’s style of execution that immediately tells us we’re in for something both special and one of a kind.

Rusticity is the order of the day on the instrumental half of the track, whereas the lyrical framework is rather reminiscent of a plaintive folk-rock I don’t hear nearly as much of anymore. This is a very tight mix, with the instruments piled on top of each other but still presented with enough clarity for us to discern where one elegant strand of fretwork ends and another is just beginning. Our singers compete for the lion’s share of the spotlight, but it’s the audience stepping away victorious at the end of this solid show of strength.

Harmonies tend to dominate our focus throughout the whole of “Buzzin’ Fly,” but this isn’t because Yardin fails to give the lyrics a life of their own. Instead, I think that his melodic depth is what presses them forward towards the audiences more than anything else could have; it’s one thing to supercharge a rhythm or even add some weight to this arrangement with more instrumentation, but to shape something with the very tone of voice you’re employing takes raw unfiltered talent.

The duality we get out of the vocal exchange between the two singers in this mix is incredible, and I think it contributes some vitality to verses as well. The tempo feels set more by the crooning than it does the percussion, but the drum element isn’t rendered pointless by the commanding nature of Yardin’s delivery at all. Quite honestly, there isn’t a speck of filler coming between artist and audience in this performance, which unfortunately makes this single a rather exceptional find this January.

I had never listened to Yardan before checking out this cover, but from what I can tell he’s an artist who isn’t afraid to use his personality to convey a message, even through the lens of someone else’s song. His compelling use of the studio as a tool with which he can craft a full-bodied, melodic experience for the listener is worthy of applause on its own, but it’s how he puts the harmonies in “Buzzin’ Fly” into practice that really strikes me as brilliant here.

This makes me want to hear additional covers, if not some original material that we can gauge his abilities against, and my gut tells me that in either case critics like myself would not be disappointed with what we hear. Yardan has an edge over a lot of other singer/songwriters trying to accomplish the same thing he is with this single, and time should benefit his skills as he develops this unique sound even more.