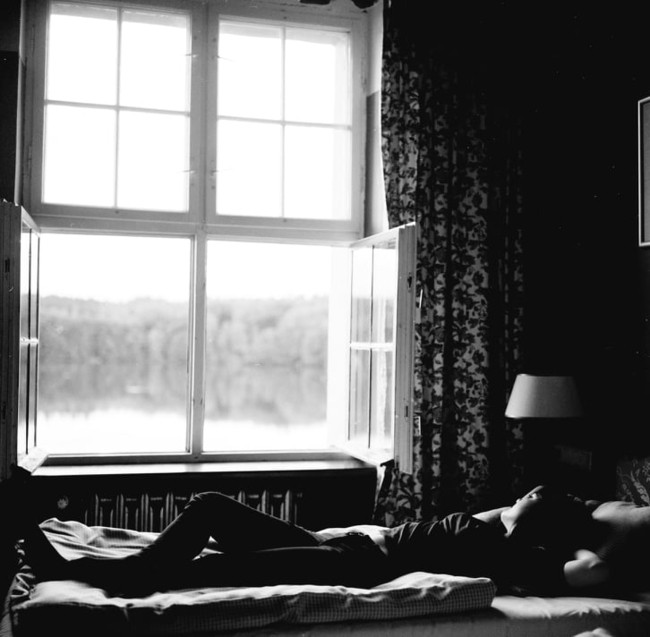 If you’re going to name yourself — or your band — after Prince Valiant, you’ve got to be ready for action. You can’t back down from challenges, and you’ve got to face up to difficulties, no matter how harsh they may be. Most of all, you’ve got to be ready to put your charisma in motion on behalf of what you believe. Fernando Honorato of Principe Valiente has never been short of personal magnetism, ambition, or thirst for adventure. Like his namesake, he’s always lived life to the hilt. His prior recordings have spotlighted his imagination, expressive power, and ability to make his point in a few quick, thrilling lyrical strokes.

And like Prince Valiant, he seems to transcend the limitations of time. Principe Valiente’s signature take on post-punk evokes Europe’s Gothic history but also feels resolutely modern. With Barricades, the latest Principe Valiente album, he’s found a sound that matches the moment: dark, brooding, ominous, destabilizing, full of richness and portent, and thoroughly intoxicating. Barricades is a set that could only have been composed and recorded during a time as insular and troubled as ours. It’s a brave channeling of Honorato’s feelings of dislocation, impermanence, and fragility — and “Porcelain,” the lead single from the set, is the purest distillation of the Principe Valiente aesthetic.

Ironically, it’s also the most communal record that Honorato has ever made. On earlier Principe Valiente albums, the singer and songwriter called all of the shots and generated the soundscapes. Barricades, by contrast, makes the most of Honorato’s talented bandmates. “Porcelain” is a showcase for the sensitive but potent drumming of Joakim Janthe, the painterly instrument processing of Jimmy Ottosson, and the dramatic synthesizer playing of Rebecka Johansson. Even though circumstances prohibited them from occupying the same room during the recording of Barricades, they’ve never sounded tighter.

The moody, immersive clip for “Porcelain” is another expression of Honorato’s renewed vision. It’s not inaccurate to call him the star of the clip or misleading to point out how gracefully he moves through these shadow-haunted frames. But the “Porcelain” clip is best understood as an exercise in tone: dream-drenched, spellbinding, sensual, and shrouded in stylish half-light. We watch Honorato gently brush his fingers across the exposed skin of a lover; we see the curl of a long wave as it approaches the beach; we see the silhouettes of palm fronds as they whip in the wind. Is a storm coming, or is it already here?