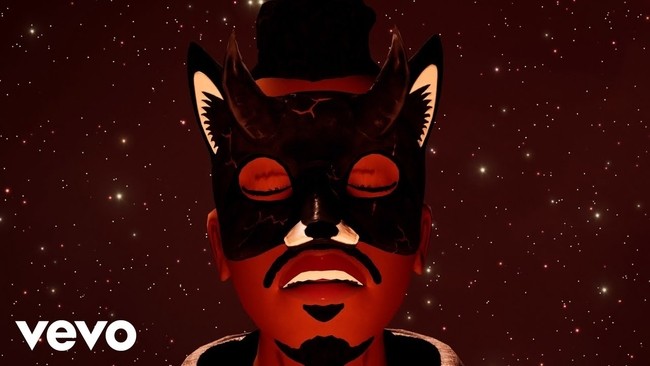 Ahead of his debut EP release in January of 2022, R&B artist and video game animator Foxfrd has chosen to end the year with a thank you note to those who have stood beside him on his creative journey. “Tempest” celebrates the love and support he has experienced from friends and family as he continues to strive to be the best version of himself. Uniquely conveying a parallel between Foxfrd’s drive to succeed and the support he receives, he recognizes how much light has been shed on his darkest moments, ending the year with gratitude and love. And the uplifting message pairs well with the story behind the creation of “Tempest”. Prototyping the beat from scratch, Foxfrd chose not to use a specific sample and instead, found inspiration from a sound in the popular game Borderlands. Noticing a very mechanical clicking sound noise when a character re-loads their gun, Foxfrd decided to use the sound in place of a snare drum, adding an organic quality to the overall production. Similar to how J Cole decided to use a sound from a bird in his hit song “No Role Modelz”, Foxfrd decided to create this beat from scratch using the original sound as the base and afterward, layering an atmospheric pad and drums to the main melody.

The outer space landscape in the music video pairs perfectly with the song’s ethereal vibe. Impressively animating all of his own videos, we are introduced to unique personalized touches like the switching of his character’s mask for each and every song. The hours he has put into the creation of every video has proved taxing but so rewarding. A consequence to working long hours is a shrinking social circle, which makes the message of “Tempest” that much more important as he thanks all of the people who chose to stick around. He understands that his acute focus on his goals might alienate people along the way, which is why when he does see support, that shining beacon of light lets him know that he’s still reaching someone. And what a better way to end the year than with gratitude and recognition for what’s truly important.