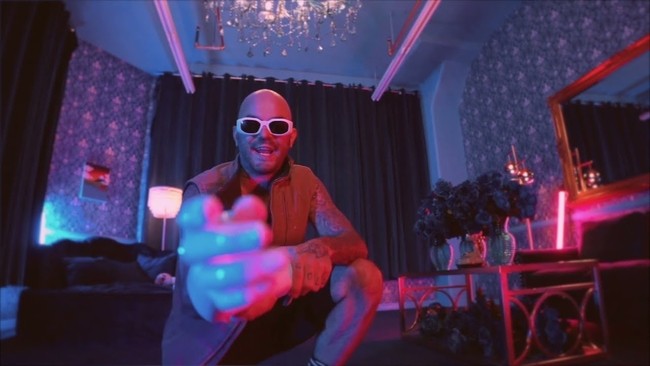 Aggression is where rock n’ roll began. Before there were music videos or even watching players on television, a desire to release was driving the gods of rock n’ roll into the theatre of creation like no one had ever known before, and it’s in this spirit that we find the new single “Am I Dreaming” by Tarot Cat so essential to the fall release calendar in 2021. There’s plenty of throwback rock and new age punk coming into focus in the mainstream now, but if you want straightforward rebellion, there’s really no substitute for an indie act like this one.

One of the first things I noticed about this piece is how no member of the band is rushing, and yet everyone sounds like they’re about to run head-first into each other. This isn’t necessarily a bad thing, given that discord is obviously something that Tarot Cat wanted to get started right off of the top here, but I still find it rather fascinating how well they connect with each other even in sonic combat. The chemistry is through the roof, and you don’t have to be a professional critic to recognize that about “Am I Dreaming.”

The guitar parts of any rock song are usually something that I automatically gravitate towards, and the quality of what’s been included in this performance makes “Am I Dreaming” no different. There’s a lot of textural presence from the grind of the six-string in this single, but I never find the physicality of the fretwork to be any more overwhelming than the bassline, drums, or even the vocal are. They might not be competing with each other, but Tarot Cat has a way of making it sound like its players thrive on violent melodicism more than they ever do virtuosity or even harmony itself.

I love how the backend of this mix is imposing and indulgent while the front is rather simplistic and straightforward, giving us the sort of juxtaposition that’s often limited to the avant-garde in rock and any other genre of music in modern times. Tarot Cat doesn’t care how I or anyone else categorize their sound – they’re cutting into some of the greasiest grooving I’ve listened to this month here, and proving that while rock n’ roll has gotten cleaner on a larger basis, it’s still got plenty of grime fueling its epic underground scene.

Tarot Cat has a sound that I can endorse without thinking about it twice, and what they do with it next should prove both interesting for the critics like myself following their story and that of the genre that they’re trying so hard to resurrect. There’s a shortage of real, unabashedly punk rock music coming down the pipes right now, and although not branding themselves with the same kind of hardcore aesthetics that gave us the likes of Black Flag and the Dead Kennedys, there’s something dangerous about what this band is playing that makes me dedicated to seeing and hearing what they record next.