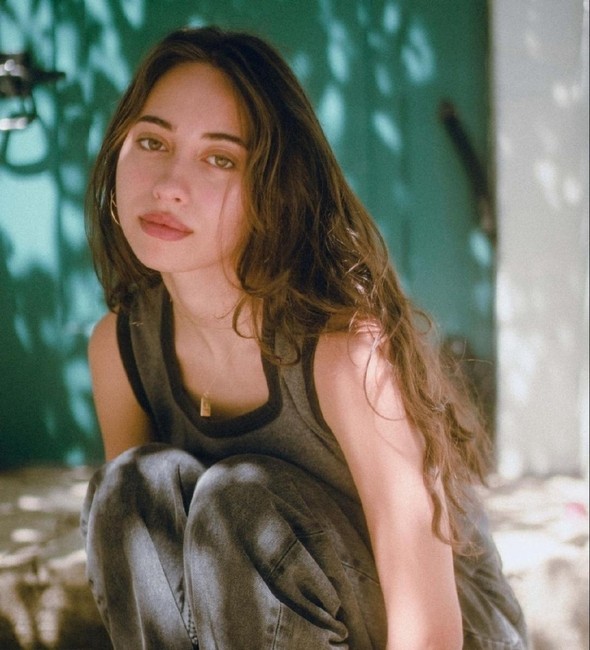 Following her debut EP Ventura, Panamanian singer/songwriter Sofía Valdés releases a new single today, “Wish You Well” via Warner Records. The dynamic new track comfortably sits within the familiarly dreamy world of Valdés’ own creation. Nodding to the flowing spirit of her last project Ventura, Sofía shares the darker side of friendships through her cheeky lyricism. “Wish you well is about a close friend of mine in a moment where I had felt betrayed by them. I don’t feel that way about them but it was written about that moment in anger, those 30 minutes while writing this song it where a full release/let go process for me. It’s about someone you grow up with and then you grow apart when you felt like you were going to be together forever. P.s (I don’t want anyone to burn in hell, that line was meant to be a joke but we never took it off the song),” says Sofía. Coming off the heels of North American festival performances at Lollapalooza, Austin City Limits, and Outside Lands, Valdés will join Boy Pablo for their North American tour this fall –