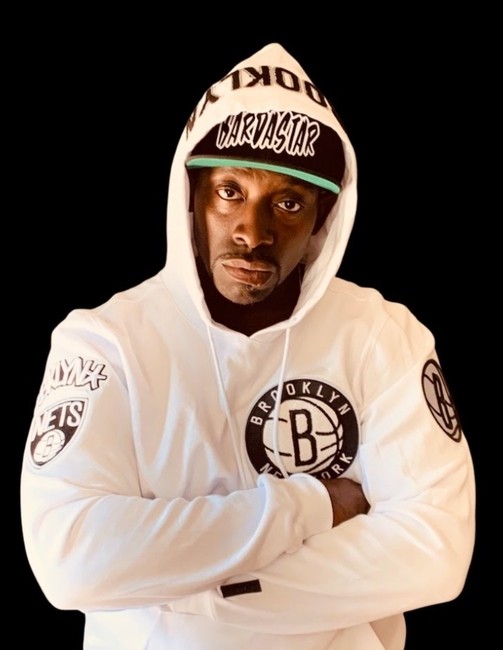 “There’s two types of people on this earth. Those who talk about things that happen, those that make things happen. Which one are you?” – that’s the opening line to BarDaStar’s latest track, “Wishing on a Star,” and it’s clear that the rap artist is one to walk the walk. From competing in rap battles on the streets of Brooklyn to becoming an up-and-coming performing artist, BarDaStar has dedicated his life and soul to mastering his craft. The heavy bar-spitter shines through his emotionally charged lyricism and powerful rhythms, making each rap he puts out a work of art. BarDaStar sets himself apart by producing music that speaks to themes of unapologetically chasing your dreams and finding yourself amongst the stars.

The music video for “Wishing on a Star” opens with an angelic chorus from Rose Royce that pairs effortlessly with the rapper’s rich, sonorous voice. Against the backdrop of the hustling New York City, BarDaStar performs each verse with raw emotion. He’s authentic with his story, not shying away from past struggles such as his house being raided for drugs and his stint at Rikers Island. Through overcoming these obstacles, the rapper has buffed himself clean and proves that he is still shining through his love for music. The motivational anthem allows you to embrace all that you are capable of and that anyone can truly be a star when you put your grind to it.