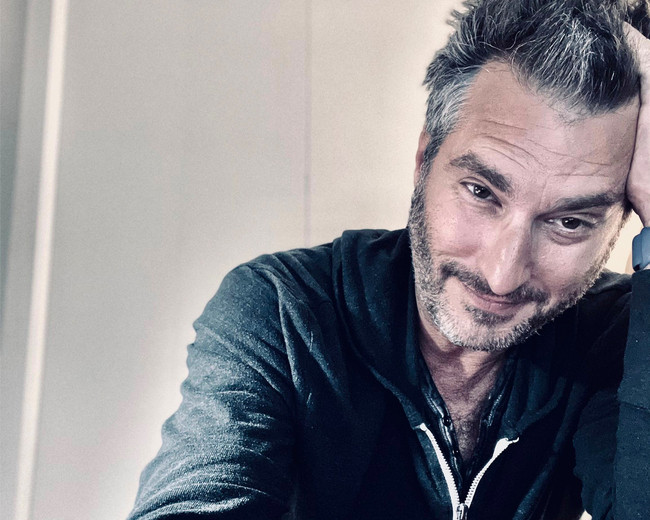 Jon Stancer has announced his new EP, entitled, In Light Of, is coming in early 2022 and has released its first song and video. “This Cannot Wait (Until Tomorrow)”, is a contemplative and anguished plea to act on climate change (a timely release if there ever was one), set to a delicate and wistful waltz, moodily awash in piano, upright bass, strings and horns. Of the song’s video, Jon says, “The intent was to juxtapose the earth’s beauty with the ugliness of what’s happening to it, and to recognize humanity’s role in its deterioration. It turned out a sort of dreamy, if not slightly eerie public service announcement, which may have been unavoidable, as the track has a very focused, very grand and very stark message. Like any video, there was an aim to make it visually compelling, but there was an added ambition, which was to inspire awe as well as outrage.”

Jon Stancer is a singer-songwriter and musician, somewhere within the alt-rock-pop milieux. Born in Toronto in 1970, he gravitated to music as a young child and began composing by the age of 11. He spent the majority of his teens and 20s writing, recording and performing with various friends and collaborators, notably, as guitarist and backing vocalist for singer-songwriter, John Southworth. During this time he appeared on Southworth’s critically acclaimed debut LP, Mars Pennsylvania – and – as 1/3 of the songwriting collective Family Ritual, which released one album (Saloon) and one EP (3 for Now) prior to disbanding.

After a hiatus of several years, in 2017, Stancer released his debut solo LP For The Birds. The album, hailed by one journalist as “a tiny little record that sounds like a million bucks” and another, which called it “luscious and resplendent”, included the standout track, Now That Summer Is Gone, which reached the #1 spot on the L.A.-based New Music Weekly Indie chart, and landed in the top 10 on its Hot 100 chart alongside releases by Taylor Swift, Maroon 5 and Ariana Grande.