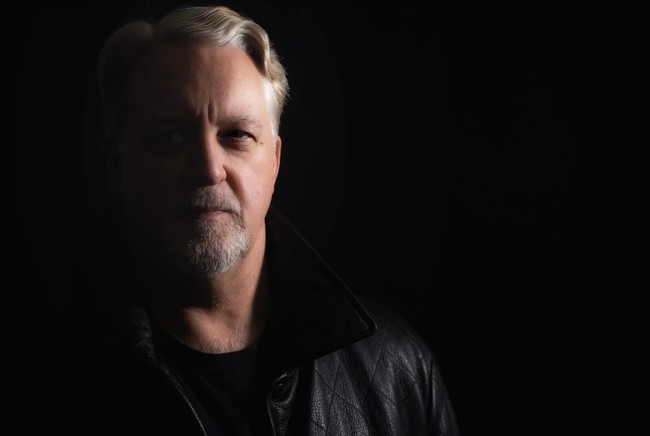 The explorer’s thrilling sense of adventure comes with a price: an insistent longing for a thing that forever outpaces them. Think about it: a band from New York City that calls themselves The High Plains Drifters. Even a world as vast as the five boroughs can’t supply them with a name that does justice to the size of their musical and lyrical wanderlust. They had to look further and go bigger. They’ve journeyed to the many compass points of rock, incorporating Americana, Bossa Nova, that ’70s storyteller thing, and folk – but no soundscape has felt more like home than chart-ruling ’80s rock. Led by frontman Larry Studnicky (lead vocals, lyricist), the band includes John Macom (rhythm/electric guitars, lead/backup vocals), Mike DoCampo (rhythm/electric guitars, backup vocals), Kyle Cassel (drums, backup vocals), Charles Czarnecki (keys, accordion, backup vocals), and Dave Richards (bass, backup vocals). “Since You’ve Been Gone” is their latest single, and it embodies everything great about everyone’s favorite Cold War genre.

And speaking of longing, HPD get right to the real painful stuff with “Since You’ve Been Gone.” An indirect descendent of Depeche Mode or Morrissey’s solo work, Studnicky uses his level-headed, vocal style to admit to some pretty deep wounds and even deeper sadness. “So since you’ve been gone, I lie and I say we’re still okay.” That’s dark, and putting it into a song means you’ve been down there, you know the lengths we go to, to make things “okay.” A retro-futuristic intro, icy synths, gorgeous melodies, and an earworm rhythm make the bitter pill of Studnicky’s story downright delectable. The band recently told Flaunt: “All of us devoured ’80s music. We’re looking to mesh a storyteller’s lyrics with some of the sounds that kept us out all night in Manhattan clubs during that decade.” “Since You’ve Been Gone” has that rare, very ’80s quality of being the kind of really sad song that you’re always overjoyed to hear.

Which is more immense, which contains the greater mysteries – the far reaches of outer space, or the imagination of a child? The video for “Since You’ve Been Gone” inhabits both and represents the greatest mystery of all: love. A young boy dreams of space, both awake and asleep, and is visited by a celestial being. Reminiscent of Star Trek: The Motion Picture’s Ilia clone, she is distant, almost mystical, from a race of aliens who have perhaps not yet invented clothing. True to the song’s subject, she is always moving away from the camera, taunting the viewer. The video is bookended with the boy, in a spacesuit, walking the shores and forests of a planet very much like Earth – is he still dreaming? Does the woman fleeing down geometric neon passages await him in his distant future? “Since You’ve Been Gone” is another great discovery for fans of bands unafraid to go new places.