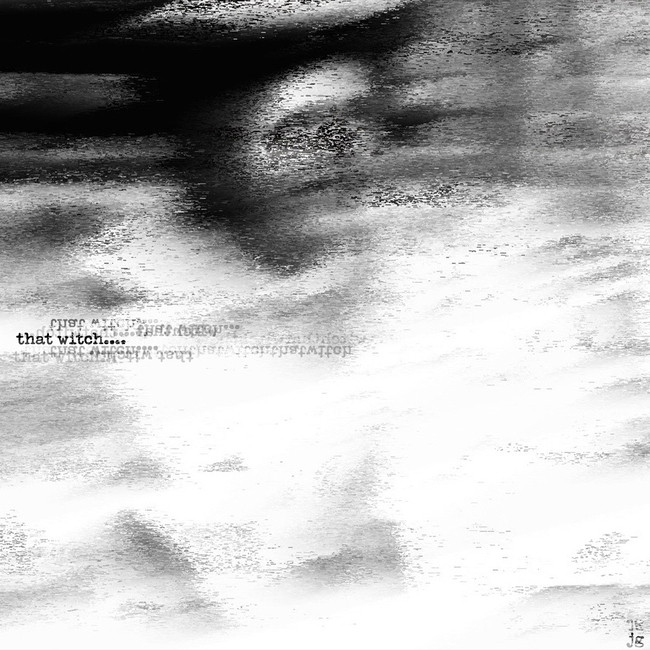 Jeff Goldsmith is a very hard artist to pin down. The composer, musical sound designer, engineer, producer and all around sound sorcerer is blessing our playlists with his upcoming single ‘That Witch’. The Minneapolis based artist is expanding his ever-evolving repertoire as he joins and expands on a canon of artists offering up an audio experience beyond what is generally considered mainstream music. Jeff is carving a place for himself admits the current music landscape, and we’re just lucky we have front row seats.

‘That Witch’ is the immersive audio experience landing on our playlist on the 28th of this month. Lulling you into a false sense of security, ‘The Witch’ opens with gently laid synths, then explodes into motion with captivating chaos. Pounding drum lines are paired with grating guitar riffs as Jeff sculpts a soundscape so arresting it’ll stop you in your tracks. The blends of sounds in this passage are second to none. The genius of ‘That Witch’ lies in the absurdly abrupt yet expertly executed transitions. Jeff has combined fire and water and made musical magic. The powerful passage slips like silk into an incredibly intimate, piano-led moment. His stunning vocals reign here, as you can’t help but be drawn into the softer side of Jeff Goldsmith’s sonic universe. ‘That Witch’ then crescendos into curated chaos of the best kind as Jeff lets rip. Dynamic drum lines, screaming synths and divinely distorted guitar tones meld into momentous musical mayhem. As the intensity evolves, so does my absolute awe of Jeff Goldsmith. Throughout ‘That Witch’ Jeff flexes every musical muscle he has to offer, yet it’s the effortless fusion of tones and colours that have had my jaw dropping with each listen. ‘That Witch’ is a force to be reckoned with; the artistry that lies within each detail of the track, from the minute to the momentous, inaugurates Jeff as an important artist to watch this year.