Inflammation is how the body responds to foreign objects or toxins that might harm it. It is a natural mechanism with which the body increases blood flow, proteins, and antibodies to defend an injured or infected body part. It also helps heal the body. 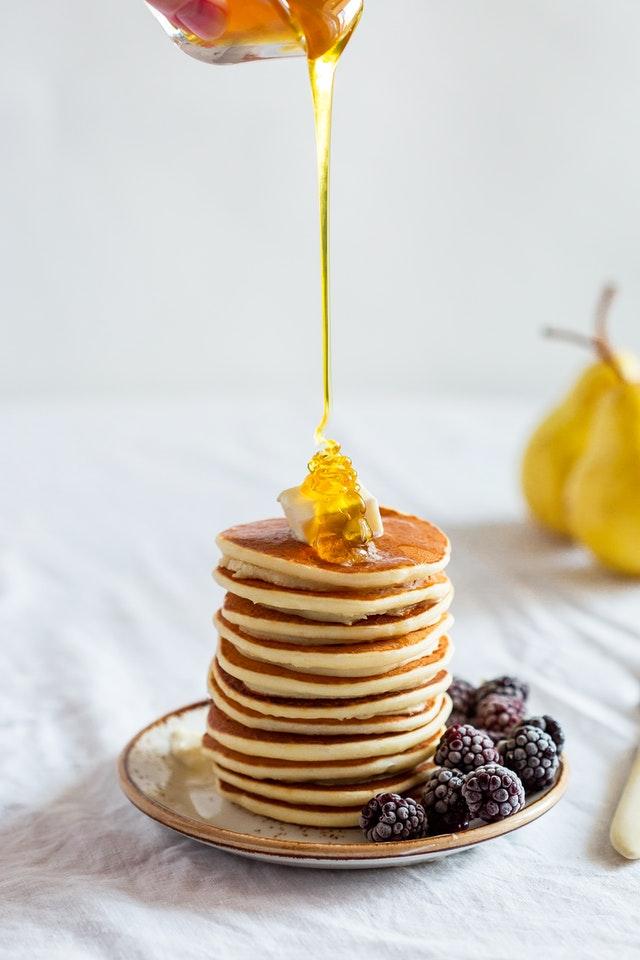 Inflammation, however, is considered a two-edged sword that can be helpful and dangerous as well. There are two types of inflammation:

Acute inflammation is a good and normal inflammatory response. A good example is swelling around a bruised knee which lasts a couple of days to facilitate healing. Chronic inflammation, on the other hand, is when inflammation lasts for many months or years. This happens when the immune system remains active even after eliminating the problem. When such is not checked, the white blood cell might declare war on healthy body cells, tissues, and organs. This manifests as anxiety, fatigue, excess weight, infections, cancer, and other health issues.

There are many things responsible for inflammation, and food is one of the major causes. Here are five foods that are the culprit when it comes to inflammation:

Consuming alcohol moderately comes with a couple of health problems. However, the issue comes when people consume them in excessive amounts. According to a study, the CRP level of humans increases with an increase in alcohol level. In other words, the more alcohol you take, the more your CRP level rises.

Heavy drinkers might have issues with toxins getting out of the colon to their bodies in a leaky gut condition. It is a precursor for widespread inflammation that can lead to significant organ damage, according to research. Ideally, one should limit alcohol consumption to two cups per day to avoid health issues. Women should keep it at a single standard cup. You can add Sunday Scaries CBD to alcohol to reduce the inflammatory properties in it. 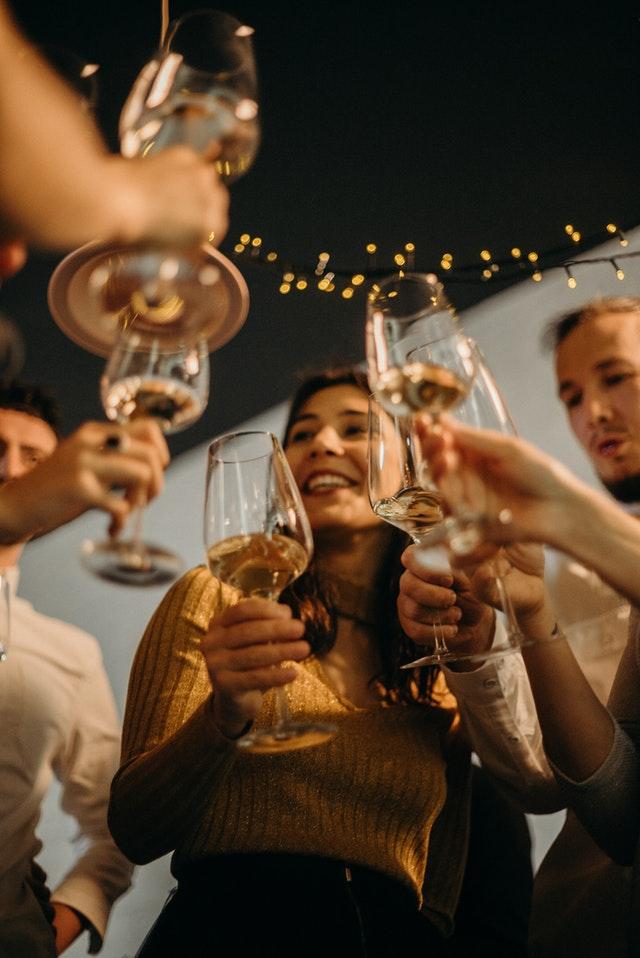 Photo by cottonbro from Pexels

This is not only about plain white sugar but syrups, soda, and anything that breaks down into sugar. Highly processed sugar like high fructose corn syrup is an addictive addition to packaged foods to prolong the shelf life. This is present in many processed and packaged foods like a savory filling, condiments, sauces, etc. 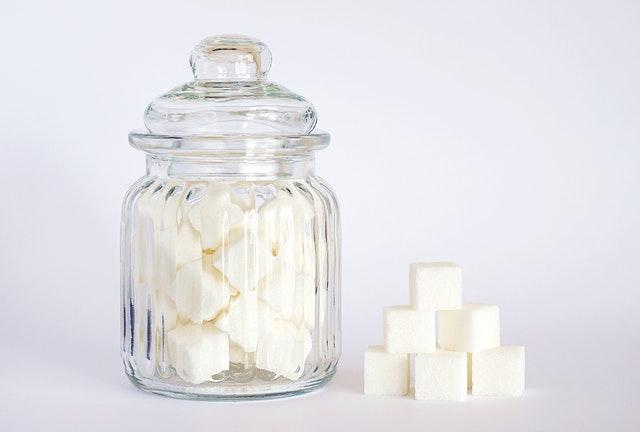 Photo by Suzy Hazelwood from Pexels

When processed carbs get into the body, the fibers are already stripped away, and the grains are converted into sugar. Yet fibers encourage fullness, boost blood sugar level, and take care of the gut bacteria. Consuming such food has been linked to a boost in advanced glycation end products: a compound responsible for inflammation.

According to research, refined carbs in your diet increase gut bacteria, which sets the inflammatory response stage. This increases obesity alongside inflammatory bowel movement.

According to some scientists, some vegetable oils like soybean oil are rich in omega-6 fatty acids, which sets the stage for inflammation. While humans need some dietary omega-6 fats, the usual diet common in society today supplies way more than necessary. Health professionals advise that one should consume more foods rich in omega-3 like fatty fish. This will help improve and balance the ratio of omega six and omega 3, allowing you to get the benefit of anti-inflammation of omega-3 acids.

Many people use seeds and vegetable oil for cooking, and they also find application in a lot of processed foods. These two are primal to the onset of inflammation. One can, however, concentrate on foods rich in omega-3 acids (salmon, mackerels) and cook with olive oil. Also, it is recommended to spray grease pans when cooking.

These are meats that are cured, fermented, salted, flavored, or smoked for preservation purposes. According to research, such meats are rich in saturated fats that cause inflammation. Sample red meats are meats from pigs, goats, sheep, pigs, and cows. Common processed meats are salami, hot dogs, bacon, sausage, ham, Pepperoni, meat jerkies, etc.

According to research, when the consumption of such meat increases, it can lead to severe health issues. As a result, one might be susceptible to cancer, heart disease, stroke, all related to inflammation. The problem with processed meat is that it is usually treated with nitrogen oxide and nitride for preservation and flavor. These compounds are linked with inflammation as they form inflammatory-producing nitrous compounds. Such compounds are related to such health issues discussed above. 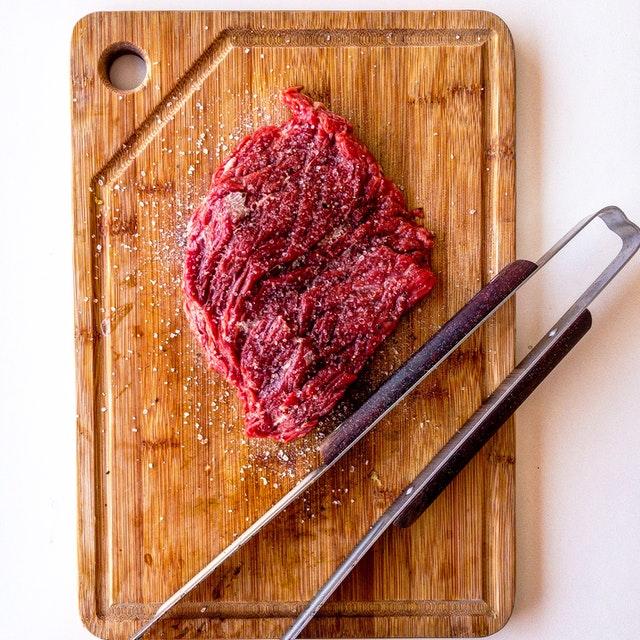 Photo by Fábio Bueno from Pexels

Inflammation is a good thing as it protects the body from toxins and keeps disease away. In some cases, however, inflammation can get out of hand and even attack the body cells and organs. This article has shed light on significant food responsible for inflammation. While many people might not be able to stay away from such food, a substantial reduction in their consumption can go a long way to reduce or prevent the onset of inflammation.