Americana-pop singer songwriter Rae Isla has spent the last few years creating a narrative for her career; one that speaks to a deeply personal bond with her music that exists in tandem with her experience in the LGBTQ+ community. Born on an island near Seattle, Isla splits her time between Brooklyn, Seattle and Mexico City and has headlined shows at iconic venues like Rough Trade and Departmento. Her past releases have tackled everything from spirituality to heartbreak, with a genre bending folk tinged sound drenched with pop sensibility. 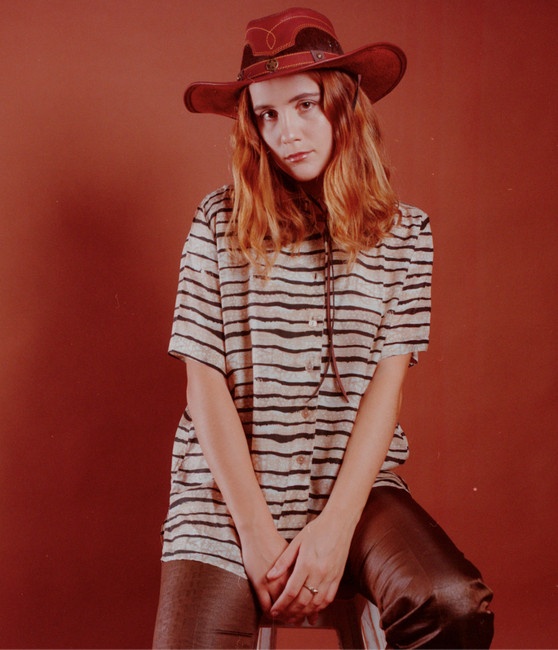 “Lovely Lies” is the second single off Isla’s debut full length Another Life (May 7th) and is accompanied by her most ambitious video to date. Falling stylistically somewhere between indie, pop and folk with a danceable electronic beat and a few surprises (look out for the breathy and beautiful saxophone part); this single captures everything there is to love about Isla’s music. Her vocals are crystal clear and radio friendly while embracing a nuanced style that might remind you of Phoebe Bridgers, adeptly delivering clever lyrics that underscore the story arc of the song (love and deception, of course!) while remaining undeniably catchy.

The video for “Lovely Lies” was filmed in Mexico City, conceived by Isla and collaborator Claire Dub and produced by a female-led team stretching from Seattle to Las Vegas. We can best describe the piece as an ethereal fever dream featuring uniquely conceived choreography juxtaposed against a swirling and cinematic backdrop straight from Isla’s deeply creative mind.