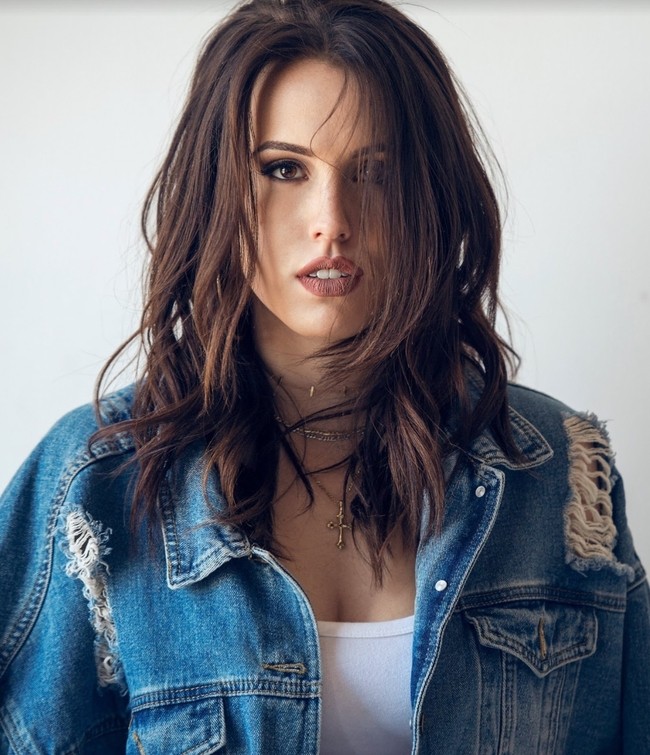 Award-winning pop-rock recording artist Natalie Joly, 24, is a career singer, songwriter, and musician who wrote her first song at age 8. A performer in New England for over a decade, Natalie has built a reputation for her powerful vocals, vibrant performances, and edgy rock-infused pop songs that are at once relatable and addictively unique. Releasing her first self-produced CD at 17, Natalie released an EP at 19, followed by her single “Irresistible” in 2018. In 2019, she released another single called “You Oughta Know,” which received regional acclaim as Song of the Year. In November of 2020, Natalie released her first fully self-produced song, “Running Circles,” created during the pandemic, and then released “Will You Ever Stop” in January 2021 — the first two singles from her upcoming album, both with accompanying videos. “Yours to Stay”, Natalie’s latest release, is the third single, released February 26 along with its music video.

Natalie’s music brings together modern pop elements, live instruments, and irresistible lyrics with sounds of classic rock. She has a captivating style, influenced in her songwriting and sound by such renowned artists as Steven Tyler of Aerosmith, The Beatles, Taylor Swift, Tom Petty, and many more.

“Yours to Stay” is a rock power ballad about elusive love and making one last effort in a relationship that has yet to fully come to be. As the song unfolds, so does the emotional journey driven by Natalie Joly’s powerful vocals and the song’s cinematic sound. Joly crafted three strong lead parts that intertwine beautifully, perhaps musically aiding the story’s multiple lines about what is, what might have been, and what will be. The video starring Joly releases the same day as the song (February 26) and is the second of Joly’s videos filmed in an abandoned Wakefield mansion, now torn down. The song was written and produced by Joly, who also performed vocals, piano, and strings (electronic).