As a whole, the knowledge around what is and what isn’t allowed when it comes to sharing music has always been a little murky when it comes to streaming and content creation, particularly early on as it seemed there had been little issue with streamers using music within their broadcasts and certain clips of music being used in pre-produced content. The past two or so years have seen gradual change here however as a couple of years ago a number of streamers were hit with DMCA copyright strikes for the use of streamed music, and then again recently as more were targeted and required to delete thousands of hours’ worth of streamed content VODs – and it has led to the question being asked, is there still some grey area, or are the rules becoming clear for music streaming? 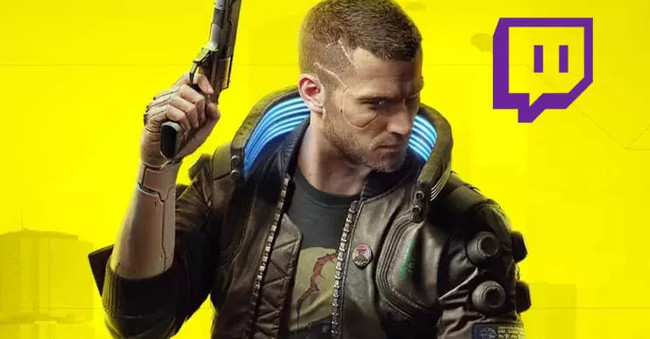 In many regards, some things do seem quite clear as was made obvious by CD Projekt Red recent release of Cyberpunk 2077 which introduced a streamer mode to disable any potentially copyrighted music for those looking to get the game out their during a time where these DMCA strikes were increasingly prevalent. Similar issues were noticed toward the back end of last year with the latest Call of Duty release as a call of duty review shows just how much potentially copyrighted music there is in the game and causing a similar issue to those who had looked to share the game.

It is leading many to ask whether or not new rules are needed around music streaming and how it interacts with live streaming – it’s understandable that the big record labels may not want streamers using the music as a simple backdrop whilst playing or whilst just waiting to play, but it becomes a different issue entirely when the music is integrated to new release games and plays a huge part of the experience – disabling this music, whilst is an option as shown above, does take away from the experience that both player and content creator experience, and given that the game is paid for, to lose out on a core piece of the content serves to be a little slap in the face for some.

It’s unlikely that change will be seen any time soon and there’s still a bit of a grey area for some to operate in, but given the streaming services are clamping down on it a little more and the DMCA strikes are going out thick and fast, it seems there’s little way to avoid what is currently happening and may lead to some blandness in some parts of gaming moving forward as huge parts of the production have to be cut out.