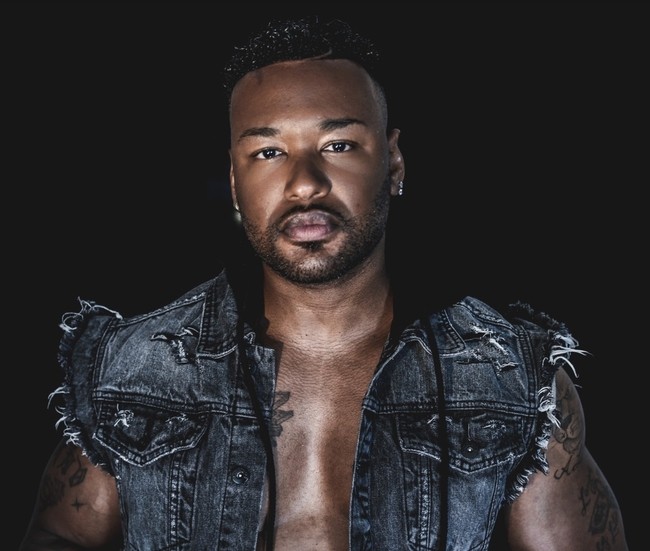 Jersey’s own Trav Torch isn’t content sticking to one genre. And filling just one musical role isn’t enough for him either. He jumped in the rap game at age 13, but his need to conquer new territory saw him making the transition to R&B a few years later. The lyricist and singer with the buttery-smooth vocals also routinely records himself and mixes his own material when the inspiration strikes. 2020’s Bachelor Life 2, and its singles, “Wake Up,” “Lust,” and “Run It Back” solidified his standing as a world-class R&B storyteller and mood-setter. He paints pictures that are undeniably steamy, but uncompromisingly real. “Lust is a motherfucker,” this wise man once said. He knows sex is more than the physicality – and that’s what makes his music so alluring and memorable. He’s starting everyone’s new year out right with “Do It Again.”

Trav is a lover, not a fighter – but he’s still up for going a few rounds. He lays it on the line to his lady and doesn’t mince words, showing that he is fearless with his self expression. His boasts about his stamina have an element of vulnerability and honesty that most of his peers tend to avoid. She’s the reason he can’t stop at one. It’s just too much damn fun. “My heart’s beating fast / feel it through my chest / You feel so right / this is more than sex.” Who is seducing who? The slinky, sultry groove is endlessly catchy, the soundtrack to an evening anyone would kill to share with the one that gets their pulse racing. Trav Torch knows his way around a hook, but more importantly, the man knows his way around a moment.

Troophouse Films is back in the director’s chair for this one, having shot the eye-opening videos for “Don’t Leave Me” and “Give It To Me, Baby.” Trav is turning it on for his companion, and she’s all in. The “R&B Superhero” is saving the day in the bedroom, kitchen, and shower with the lights down low. It’s a classic R&B clip, the kind you lose yourself in, a world where there is no one else on earth, and nothing to think about, other where you’re gonna do it again.