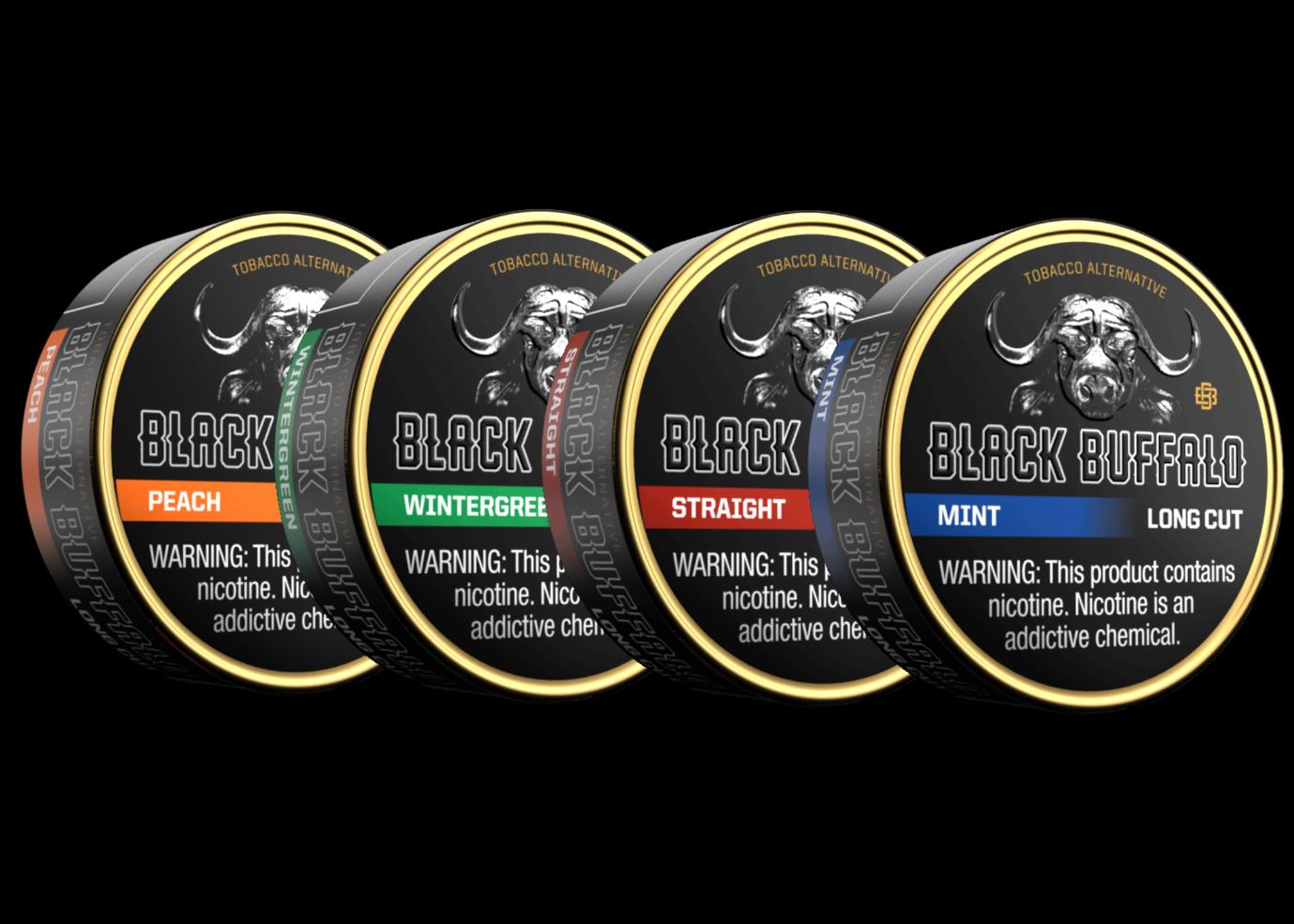 Tobacco is basically the name of a plant species. The large leaves of these plants contain an addictive and mind-stimulating chemical, nicotine. Despite the bans and regulations, tobacco is among the most widely consumed products today. This consumption is commercially beneficial as the USA, Russia, and Brazil generate a high revenue as its largest traders. According to the recently released statistics, around 34 million people eagerly consume tobacco in the USA alone. Though cigarettes are the most common tobacco product, many people prefer other forms, like the chewing tobacco available at Black Buffalo.

Why Do People Consume Tobacco?

Though many people consume safer drugs like Evn CBD the statistics of tobacco users are the highest. Experts have conducted many studies on this topic, and they reveal a variety of reasons that compel people to use cigarettes and other tobacco products. A common cause is emotional and mental stress. Many people tend to approach tobacco, among other drugs, as a stress reliever. When they feel irritable, hopeless, and depressed, they seek relief through smoking. It is somewhat useful because tobacco has several ingredients that alter the chemical balance of the human brain. Nicotine triggers the release of the hormone dopamine, which gives a delightful feeling.

Some people also turn to tobacco due to situational triggers. For instance, if they find that they are friendless at work or school and being neglected at home, they may start searching for ways to engage themselves. Because drugs are treated as taboo, it can be their act of rebellion against society. On the contrary, many are also inclined towards tobacco because of the attention they receive and the company they have. Peer pressure is an effective covert means of coercion, and it nudges people to start drug intake, either because they want to “fit in” or simply because they are curious.

There are several ways that tobacco can be consumed, depending on its form and the user’s preference. Some of them are listed below.

Smoking is the activity that most people associate with tobacco. This method applies to powdered or condensed tobacco only, as typical in cigarettes. When it comes to cigarettes, the filtered end is placed in the mouth before inhaling. Consumers typically use lighters on the other end. It burns the tobacco, and they can inhale slowly from the other end. This action transports several chemicals to their lungs and releases smoke.

Chewing tobacco is also a common method of consumption, and many companies specially design tobacco for chewing. It is made by rolling the leaves from the tobacco plant into pellets, and the resulting material is available in small packets. Users can place a bite-sized amount on their tongue. Sucking on the crushed tobacco releases desirable chemicals like nicotine, and many people prefer these large grains to traditional cigarettes.

Snuff tobacco has finer grains, as compared to chewing tobacco. It can be moist or dried, depending on the production. The typical way of consuming it is through the nasal cavity. After blocking one nostril, they inhale deeply from the other. It leads to nicotine’s quick addition in their bloodstreams.