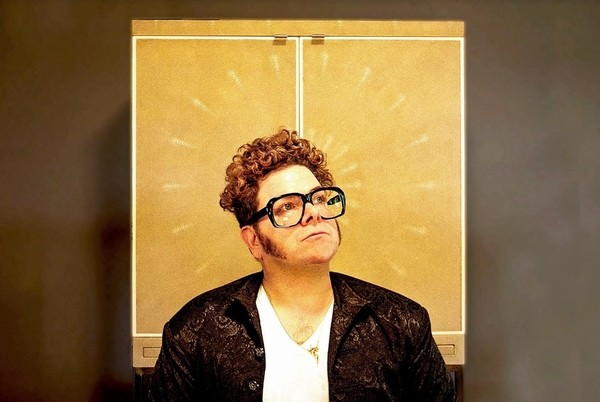 2020 has been an endurance test. We’ve all seen so many challenges, it’s a miracle we’re still upright. Somehow, even as the planet burns around us, we keep on answering the bell. Every morning, the world asks: can you take it? When it does, it helps to have a little backup. Greg Hoy, whose latest pop-rock single is a delightful blurt of insolence, has always been able to rely on the encouragement of his talented friends. In the music video for “Can You Take It?” Hoy gets a pep talk via teleconference from Ice-T. The legendary rapper, hard rocker, and actor does downplay the challenges we’re facing, but he lets Greg Hoy know that he has what it takes to make it through the day.

Ice-T kicks off the “Can You Take It?” clip with words of affirmation; Hoy’s fiery music handles the rest. The San Francisco rocker has built a reputation for inexhaustible energy, singalong choruses, and thrown-elbow verses, caustic Costello-style wit, and sharp, gleaming hooks, but we don’t think he’s ever been quite as frantic, or immediate, or catchy, as he is here. In the liner notes for Cacophony, Hoy’s recently-released EP, the songwriter credits himself with “vox, guitars, keys, and coffee,” and you can practically smell the pot brewing as he charges through these verses. Think of “Can You Take It?” as a strong shot of espresso, made to order by a generous, personable host who never slows down – or backs down.

“Can You Take It?” comes on the heels of “Messed Up World” (also from Cacophony), another single that foregrounds urgency, immediacy, tunefulness, and attitude. The video for “Messed Up World” was a pointed one: it interrogated our reliance on technology and asked whether we were digital captives to social networks. With its pop-up screens and playfully outdated hardware, the video felt suited to days spent indoors. “Can You Take It?” amplifies that energy and raises the stakes. The camera first finds Greg Hoy in a bedroom that’s too small for him, slumped on the mattress, weighted down by the pressures of modern living. But once he’s up – and he’s up in a flash – he’s practically throwing himself against the frames. Before long, everything is in motion, especially the singer. Just like the rest of us, he’s been floored by the year as it’s been. But he knows he can take it – and he knows you can, too.

END_OF_DOCUMENT_TOKEN_TO_BE_REPLACED 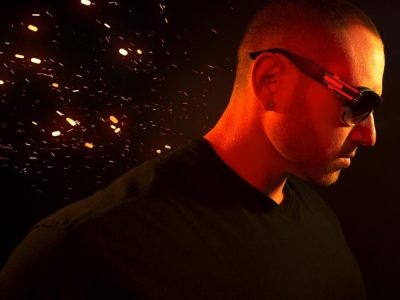