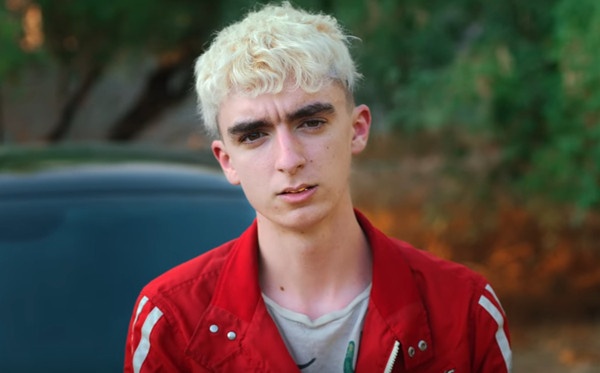 Singing his way into topics such as heart break, and depression, BABYDOLL doesn’t shy away from using his voice to tell you a story. Born and raised in Phoenix, Arizona, BABYDOLL would struggle to find himself among his peers. He was always left feeling like he was living in a shadow rather than a light. After realizing school wasn’t working for him and constantly switching paths, he set his eyes on a new field.

He began recording under the name BABYDOLL and decided to shoot for the stars. His distinctive genre blending take on emo-rap to chart topping pop hits can be easily recognizable and shines on his single “OH I” which tackles subjects such as falling in love and being alone after.