Jeffrey Li is only 15 years old, but his commentary on romance through retrospection in the single “Anniversary” is mature far beyond what the status quo in pop music would normally call for. An acoustic guitar is waiting to greet us shortly after pressing the play button in “Anniversary,” and while its strings emit a glowing melody that is enough to draw us closer to the speakers, this melody has got nothing on what Li himself is going to be dishing out in the first stanza alone. 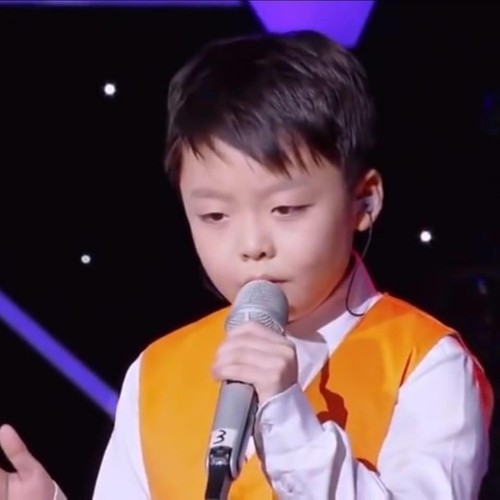 There isn’t any grandiosity to the guitar part, nor do we run head-first into a clatter of drums before ascending into an electrified chorus. Instead things are pretty simple, purely harmonious and balladic in tone, allowing for this talented performer to stand out more on the strength of his vocal than he does anything else. The competition among those in the Toronto pop scene right know is as thick as thieves, but this is a singer and songwriter who, despite his young age, is coming to battle armed with both more elegance and attitude than a lot of players twice as old as he is.

Beyond his lyrical wit, Jeffrey Li proves that he doesn’t have a hard time with complex instrumental arrangements here at all – if anything, it would seem as though he thrives in this type of a setting. You can tell that he has a smoky-nightclub side that is just waiting to be awoken, and since he’s still not done growing both literally and artistically, there’s a good chance he’ll be able to develop certain aspects of his sound more than others in the next couple of years.

The beat in “Anniversary” is on the conservative side, but it’s such an important feature because of the balance it provides the melodic elements in the song. The percussion never has to be oversized or imposing because of the sophistication of the groove, particularly as we get into the chorus and the sharp hook takes control of the mood. It’s at this point that Li’s vocal starts to feel almost intentionally muted, as if to amplify the emotion in his lyrics and solidify a sense honesty for the listeners. It’s big-boy pop like I haven’t heard in a long time, and somehow, it’s coming from a teenager trying to survive in the Toronto music scene.

You’d be hard-pressed to find another artist quite like Jeffrey Li this summer, and while he’s definitely not the only pop musician that’s caught my attention in the last month or two, he’s one of the only players that I would rank among the most important to keep an eye out for solely because of a debut single.

I haven’t heard anything else that Li has recorded thus far outside of “Anniversary,” but I’d definitely like to see what he can do with something a little more up-tempo and rhythmically intimidating in his next work. He’s got the potential and an ‘it’ factor that some would die for, and in this song, he’s using both to win our hearts.