Omar Apollo, one of the most talked about new artists of the last couple of years, returns today with the release of his new song “Stayback” and the accompanying music video. The first single from his forthcoming project, the track is a self-produced and self-written song recalling the woozy, soulful side of the Parliament-Funkadelic collective. Only having released one other song all year, Omar merges from a deeply creative period ready to deliver on the promise displayed across his early releases. 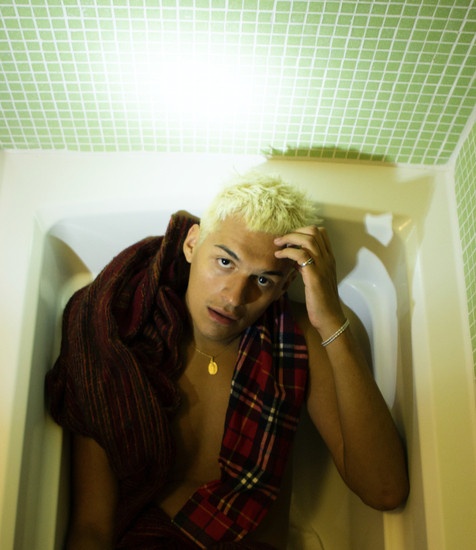 Speaking on the inspiration behind the song, Apollo says: “Stayback is a song about being in love for a long period of time. After years of being hurt emotionally, I moved on and decided to treat the relationship as a memory instead of fantasizing it and trying to make it work. When I finished the production, I realized this was the song that I’ve been wanting to make my entire career. My guitar player Oscar killed the solo on it and really brought the whole thing together.”