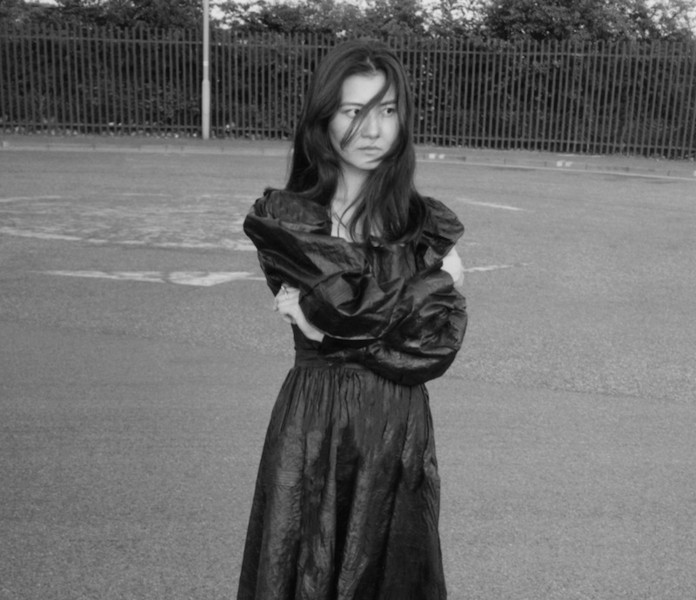 Galya Bisengalieva shares single and video “Kantubek” off of her debut album Aralkum, a work centered on the disastrous shrinking of the Aral Sea, due September 4 through One Little Independent Records (Björk, Poppy Ackroyd).

The shrinking of the Aral Sea has been called one of the worst environmental disasters on the planet. Situated in Central Asia, it was once the fourth largest lake in the world—but the rivers that fed the Aral were diverted by Soviet irrigation projects from the 1960s, and it has been disappearing ever since. “The writing of Aralkum came out of an innate need to tell the story of the tragedy of the Aral Sea, which has been overlooked and ignored,” says Bisengalieva. “I have always been passionate about the environment, but was specifically motivated to explore the Aral as it’s close to my heart and connected to my family roots. My family on my mother’s side is from the region.”