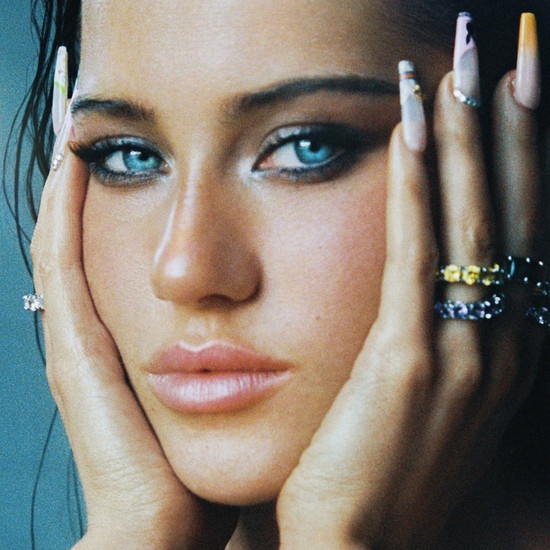 “Obsessed” highlights a conversation between Claudia and herself as she attempts to balance her music and career and personal relationships. “Obsessed was written a really long time ago…I’ve always been an obsesseive perfectionist when it comes to my music so I wrote about the conversations I have with myself. I’m not always a reliable friend and I’m pretty shit at replying to messages because my head is in a completely different zone.” Says Claudia on the track written alongside Teal and Tom Mann.

Claudia knew from an early age she wanted to be a singer and songwriter. By the time she was 10 Claudia was performing on the West End stage as part of the Billy Elliot production. Following that, she and her mother moved to Los Angeles to start the journey to where she is today. By the age of 13, she was writing songs with some of LA’s finest, moving back to London when she was 16 to continue honing her musical skills and working towards the next phase of her own masterplan. Now, just turned 20, Claudia has built a steady fanbase with her debut track “Seven” hitting 1 million streams and receiving love from the likes of Wonderland calling the track “Stripped-back and minimal, Valentina’s raw, unbridled talent is laid bare for us to see.”