Sir Chloe shares their new single “July” today, the band’s first release via Terrible Records. The track is taken from the band’s debut EP, due out later this year. “July” follows a string of recent singles: “Animal,” which has racked up more than 10 million plays across platforms, “Untie You” and “Easy On You.” 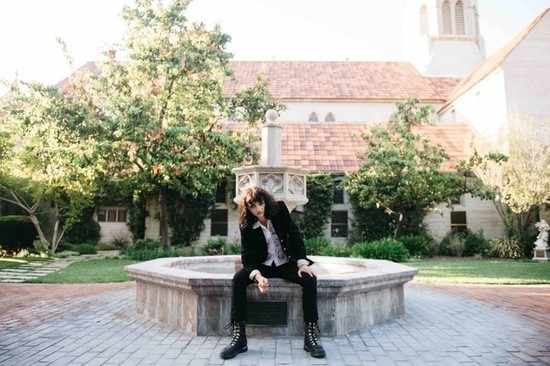 Sir Chloe is the band Dana Foote formed during her senior year at Bennington College in Vermont, where she put on a concert in lieu of a thesis. Originally comprised of guitarist and producer Teddy O’Mara, Willy Giambalvo on drums and bassist Pixel West, the group now includes Dana’s brother Palmer Foote and Austin Holmes. Together, they began to flesh out Dana’s songs, developing a sound as much inspired by The Pixies as Stravinsky.

“I enjoy the philosophy of turning pain into strength and a positive, proactive call to action,” explains Foote. That approach to songwriting is apparent on “July,” which narrates the end of a jagged love affair between Foote and a noxious part of herself. “You’re prettier than anything I’ve seen in my whole life,” she sings, before confessing: “I’d be foolish if I trusted you with everything you’ve done.” That philosophy also places Sir Chloe directly in a lineage of uncompromising rock bands like Modest Mouse, Talking Heads and Blondie.