Post-genre art and music visionary Poppy has just shared a new single “Khaos x4” ahead of the release of an expanded edition of her boundlessly ambitious recent album I Disagree. Dubbed I Disagree (more), the deluxe version of the album adds four new songs and is due out August 14 via Sumerian Records. The album’s variegated nature embodies “alternative” in the truest sense of the word, bleeding the boundaries between pop, progressive, electronic, and metal, underpinned by unpredictable time signature shifts and indelible earworm vocal hooks. 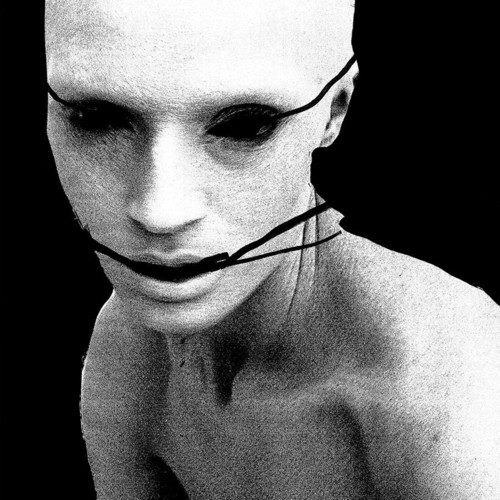 The new release lands half a year since her headlining tour wrapped up, a coast to coast whirlwind that including sold out shows in some of the biggest venues she’d performed yet (including sell outs in San Francisco, Portland, Minneapolis, Chicago, Toronto, two consecutive nights in Boston, Philadelphia, Washington DC, Los Angeles, and more) and two months since her cover of “All The Things She Said” hit DSPs and became an instant viral sensation. Her quiet rise from incalculable phenomenon (with over half-a-billion views on YouTube) to unassuming paragon of high culture, high fashion, and high art fueled her metamorphosis to “Poppy Version X.” She explains that “in terms of doing what I wanted to in every element from start-to-finish, this feels like my first album. The narrative is really about destroying the things that try to destroy you.” Poppy carefully constructed the sonic framework for this reinvention, an unfiltered and unfettered creative ecosystem of her own design.