Hotly tipped Irish artist Patricia Lalor has released her brand new EP Do It Again. To mark the release she has revealed a mesmeric video for the lo-fi synth-infused title track. 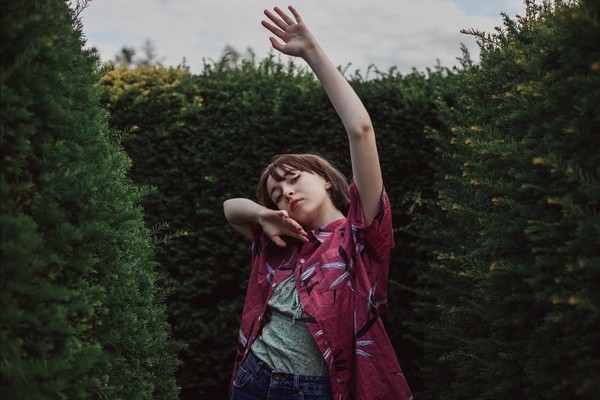 The Do It Again EP features previously released singles including the warped shimmering alt-pop of ‘Self Aware’ and the wistful indie gem ‘Alone’, while on the new track ‘Should I Let You Know’ she delivers lush harmonies among downtempo electronics with a pop bounce to craft a dreamy retro sound.

At just 14 years old, Patricia’s haunting vocals and sharp lyrics reveal a songwriter far ahead of her years. She makes hypnotic music, which brings to mind a cross between Billie Eilish, The Big Moon and SOAK, and has been turning the heads of tastemakers since the start of the year picking up support from the likes of The Independent, DIY Magazine, Refinery29, London In Stereo, Hot Press, Irish Tatler and more.