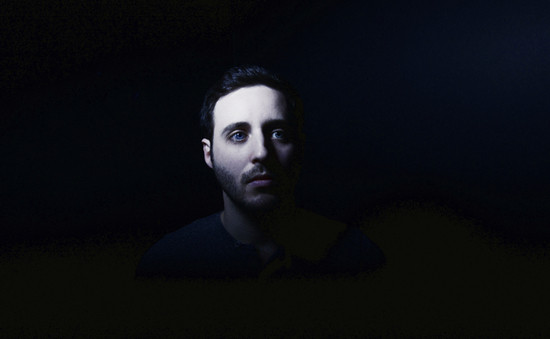 “This song, which naturally emerged in three distinct parts, is a condemning character study of someone who just can’t take responsibility for themselves, after many tries. Maybe they had potential to bloom once, but now they’re going to remain suspended in adolescence for the long run. In the first section of the suite, we have our character waking up in a drive-thru, bleary eyed and still obliterated from the night before. That’s contrasted with the life of the character’s partner, who’s evolving and growing past him. By the time the middle section arrives (“Behold you now, older now, pushed and failed to bloom/Your brittle parts, false starts, just doomed), the character is damned. And they know it, and yet they’re incapable of correcting course. By the end, they’re escaping off into, likely, an even more drastic regression to aimless, re-heated youth.

It’s a lifestyle that terrifies me, especially as I get older, because that pull to go back to the past, out of fear of the future, can sometimes be quite strong. Nostalgia is only one form of that pull, but it’s only the beginning. If it gets a hold of you, you could end up trying to go all the way back: an impossible, and often pitiful, task. The more I worked on the song, the more the storyline felt like an episode of The Twilight Zone. The song’s subject is caught in a loop. I wrote about it almost in an attempt to ward it off; it’s the last direction in which I want my life to go.

The song has pretty distinct instrumentation for each of its three sections: the blend and groove of the piano, Wurlitzer, and guitar-chug at the opening; the horn-laden blast of the middle section; and the organ and mellotron overdub swirl of the conclusion. The aim was to lead the listener on a journey through to that climactic, stop-on-a-dime finish, and hopefully mirror the effect of someone quickly falling from grace. It packs a lot into those four minutes, in a prog-like way. I was listening to a lot of King Crimson, Can, and Jethro Tull while writing it, and I think it might’ve rubbed off on the arrangement.”