Co- written with Daniel Pashman as well as produced by Pashman, Ellee shares: 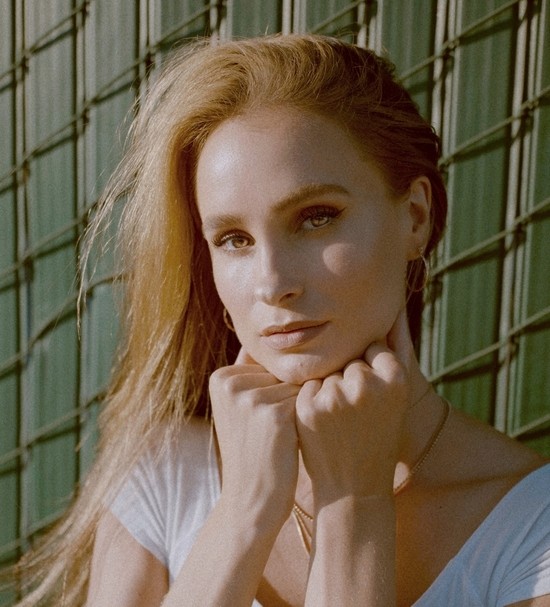 “Love is one of the most powerful things. It can make us do and say the craziest things, and not even recognize ourselves. “LOVE MADE ME DO IT” is a vibey summer song about not blaming yourself for some of your regrettable actions in a bad relationship, but partly blaming love itself for blinding you. I like thinking of love as this little Cupid angel shooting us with love potion filled arrows that transforms us into these heart eyed, love sick hooligans.”

Ellee is an independent singer-songwriter based out of Los Angeles who loves tacos, chocolate chip cookies, hiking, working out, fire pit hangs, and going to the beach. In 2019, she released three singles as an independent artist of which her first single, “Wife Material” hit 100,000 streams in a month independently promoted. She established her own music publishing company, Ellee Duke Music Publishing in 2018. She’s had cuts with Alli Simpson, Alexander Stewart, Ericka Costell, SJUR, and Lulleaux.

Ellee is releasing an EP this year.