BVDLVD (pronounced ‘Badlad’) delivers his latest hazy and intoxicating video for ‘WEEPIN’ featuring HEN$HAW, off of his latest album ‘LUNATIC’ (released through Moves Recordings) – LISTEN HERE. The video shows BVD and Henshaw roaming through an eerily empty, gloomy and gritty London, as BVD seethes over an unhealthy past relationship while the pair begin to question their own mental health. 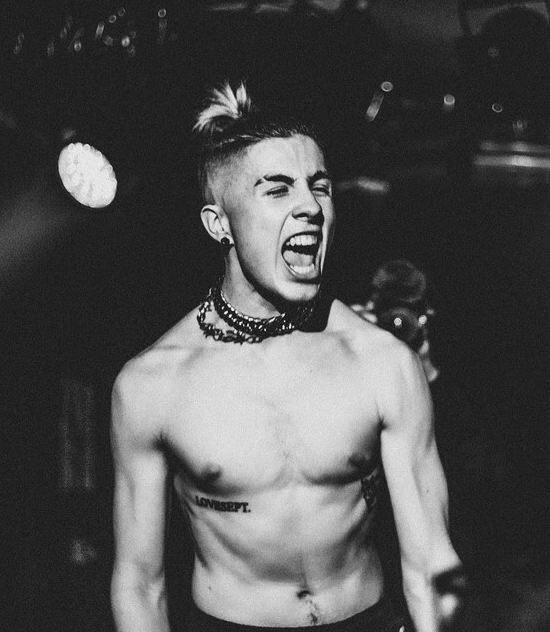 With BVDLVD’s third studio album, ‘LUNATIC’ dropping last month and already amassing over 3.5 million streams, as well as containing an impressive list of features including LA rapper Lil Darkie, German producer Pulse and most notably a collaboration with Lyrical Lemonade’s latest star boy and 6IX9INE collaborator Jasiah on the jaw-dropping opener ‘SHUT DOWN’, ‘LUNATIC’ is already being hailed as BVD’s most ambitious and accomplished album to date.