West Coast rapper JAYZON returns with his new music video for the song, “Bestie.” In just a few short months the song has already earned over 180k plays on Spotify alone, solidifying the West Coast rapper’s spot on the LA scene. JAYZON penned track based on personal experiences, placing himself between two females in a drama filled love triangle. 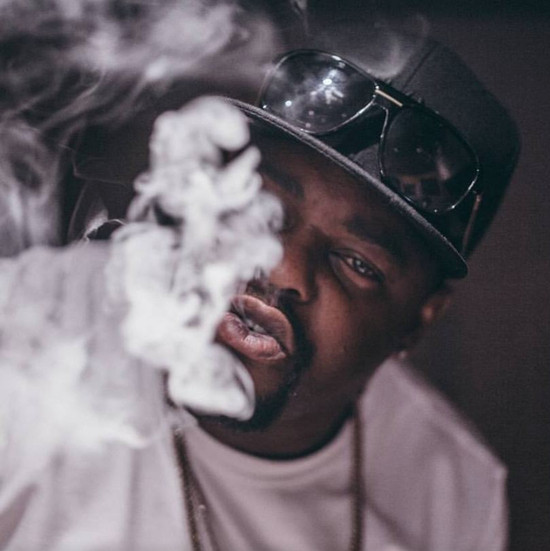 “Bestie is my first real single and I’m putting a real push behind it. So far it’s been doing pretty good, and it’s about a guy that’s in love with his girl’s best friend. It’s the typical story that people go through everyday, but nobody wants to talk about it,” JAYZON said laughing. “I felt it would be a great record to push because people can relate to it and controversy sells.”