Today, Everything Everything revealed the official music video for their latest single ‘Arch Enemy.’ 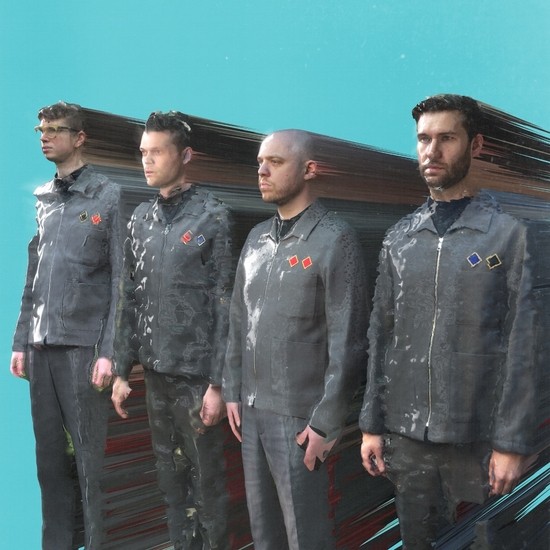 Having created the recent video for ‘In Birdsong’, Everything Everything frontman Jonathan Higgs delved further into his new-found animation skills to create this compelling visual. Deep under the heart of the city, an ever-swelling fatberg expands at an ominous pace until it explodes and floods upwards through the sewage system. The congealed mass then submerges the city, swamping everything in its wake. The video presents a playful and nightmarish take on the song’s narrative, in which a modern-day protagonist prays to a sentient fatberg and wills it to purge the decadent world above that has created it.

Higgs commented, “I made this video together with an old school friend, with whom I used to draw the most insane and grotesque things. We let our imagination run wild to bring the fatberg to life and create a world of friendly horror.”