When it comes to the use of satellites and our traditional cell phones the connection is somewhat limited and some correction is also required. It isn’t the normal global cell phones or otherwise smartphones that use the satellites for making calls or delivering texts, the only way a cell phone uses satellite is when there is a GPS connection established between them. GPS or global positioning system works via connecting the mobile phone with the satellite and tracing the original position of the target. Only in such exercise the need to have exact coordinates arrives and satellite is being rendered by the smartphones to correct the positioning on a smartphone device. 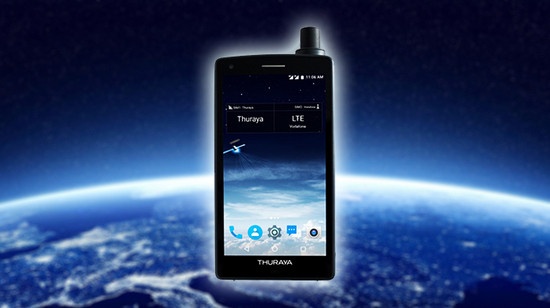 As explained above that the cell phones don’t use the satellite system on their own to make phone calls or for the delivery of text messages whatsoever. They use a local or terrestrial networking system that is built with the help of cell towers which multiple networking companies build to create a stable network for the sake of communication. Not only does that make conferring information easier, but it also helps useful programs like https://wer-steckt-hinter-dieser-telefonnummer.de to help users control their communication. The whole thing is called a “cell system” because it is that mast of multiple cell towers that give rise to the cellular network which is rendered by smartphones and cell phones on a day to day basis.

Other than that, a normal cell phone can also use the concept of a satellite-only when they are using it to get ahold of a navigation signal with the help of GPS technology. They can only broadcast a signal for the sake of navigation and there is no two-way communication with the cell phone and the satellite whatsoever.

What is a sat phone or satellite phone?

Satellite phones are the communication devices that connect with the satellite networking systems only and don’t rely on the terrestrial tower systems which many cell phones use for the sake of establishing the communication. Satellite phones entail a handsome coverage for the reception of alerts, calls, and transfer of information via sound waves. The overall coverage area can vary depending on the coverage of the sat phone and the position of the satellite as well as the specific satellite that is being used. Sat phones are a popular communication system in areas where the tower technology hasn’t reached yet.

In some cases, you would have to be outside the urban areas to be free from trees, shady buildings, and other sources of potential signal blocking to be able to use a sat phone. This can both impact the quality of the call and signal strength but there are other satellite phones that don’t pose any threat to the quality of the call no matter the type of area you use them in. 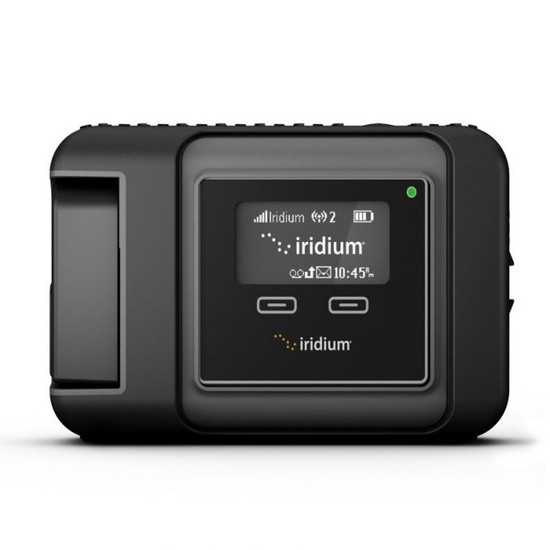 How do they work?

In some cases, the call doesn’t even reach the satellite and the out of connectivity problems start to occur, this problem can be best sorted out by choosing a satellite communication provider that has a particular set of satellites that are linked to various stations on the earth, this way even if a single station seems busy the call can always be routed to the next one and to the next till everything clears down and your call gets connected. Normally when a satellite bounces back the call to the earth station that station then transfers the call to the public voice network or the internet while reaching to the recipient and thus the transfer of voice also takes place following the same mechanism in the form of radio signals that are transferred back and forth in a loop.

Features of the satellite phone

Satellite phones are battery operated and provide the same functionality as a mobile device but with a small array of features. Here is a list of some of the features provided by the satellite phone;

• Long hours with great battery timing
• Extended coverage than a typical cell phone
• GSM compatibility in order to use it as a simple cell phone
• GPS positioning system for the sake of navigation
• A few advanced comes with paging, data transmission and faxing capabilities
• Waterproof and dust resistance

That is all you want to know about the use of satellites with cell phones and satellite phone counterparts. However, it is advised that if you travel a lot then you should be using a sat or satellite phone as it is much better for the sake of communication then a standard cell phone.