Today, Houston-based band Mind Shrine have shared the music video for their newest, indie-psych-pop influenced single “5 Long Days.” Directed by Oschua, the video shows the group roaming around NYC just a month prior to when the stay-at-home and social distancing guidelines were put in place. 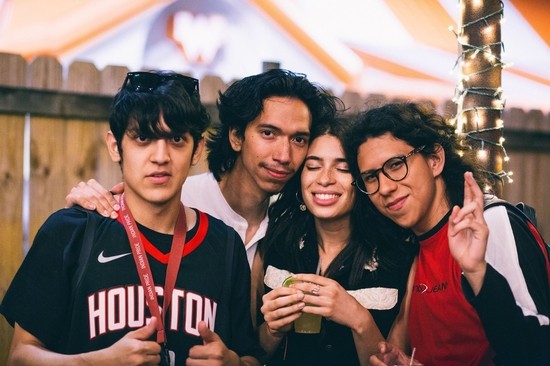 Mind Shrine on “5 Long Days” video:
“The reasoning behind the filming in NYC instead of LA was a bit satirical considering “5 Long Days” is a song about the difficulties we encountered in LA, from completely getting ghosted by the person who brought us out there to searching up and down LA for a place to stay. Much like when we were in LA, we spent time in a plethora of different neighborhoods in NYC to show the juxtaposition in the lyrics and film. The song is about various neighborhoods in LA and the video is showcasing that in NYC. We still have so much love for LA though.”