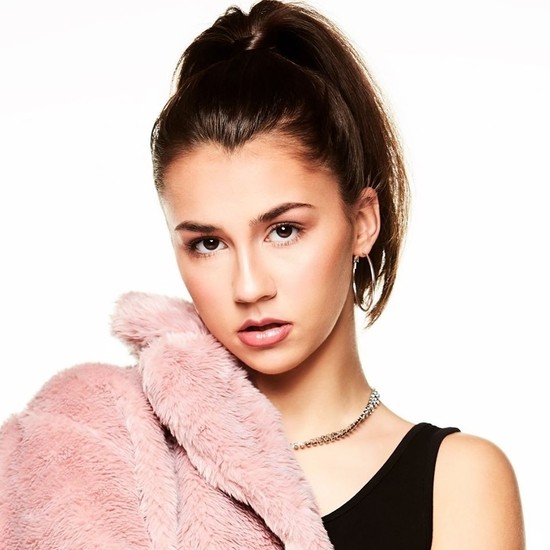 Defiant to its very core, Nicole Michelle brings a classic cool on the powerful “Whatever I Want”. A true hybrid, she brings pop, R&B, and dance into a satisfying whole. Such a playful piece she knows how to belt it out for her vocals stun. Full of a tremendous power the way it unfurls has a great poignancy to it. The arrangement simply works as punctuate to the strength of her words. Going for a message of hope, of rising above feels outright inspirational.

Piano keys delicately introduce the track. From the beginning there is a fragile state, one that Nicole’s voice gradually but surely beats back. Her lyricism has a pointed, sharp edge to it while it elaborates on the ways that life can forever change. The switches from one genre to the next in small moments adds to the unpredictability of it all. Carefully laid out melodies and grooves intermingle in a way that gives the song a tapestry like appeal. Kaleidoscopic colors rush into the mix while they swirl about in such a splendid way. Everything about them shines with such grace. By refusing to be easily pigeonholed she creates a sound that feels fully her own. Patience proves to be an important ally for the way everything unfurls further adds to the way the song crests for its finale.

“Whatever I Want” shows off Nicole Michelle’s confidence as she offers a message that is full of such hope and optimism.