Sometimes it’s best to let life do its thing. Nobody knows this better than US musician Justin Jesso. After waiting for his breakthrough for years, his contribution as co-writer and vocalist on Kygo’s multi-platinum smash ‘Stargazing’ initiated the charismatic American’s position among the world’s most sought-after singers and songwriters. The track has now surpassed 700 million streams. 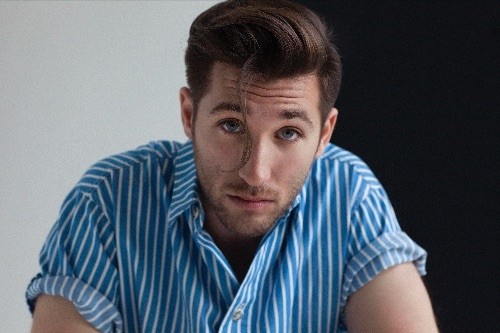 Today, Justin Jesso releases the touching new single “If You’re Meant To Come Back”, a moving ballad which feeds on a reduced arrangement consisting of piano and Justin Jesso’s haunting voice. It’s a song about moving on, letting go and never losing hope – as painful as the circumstances may seem at first, because some scars heal while waiting for the happy ending.