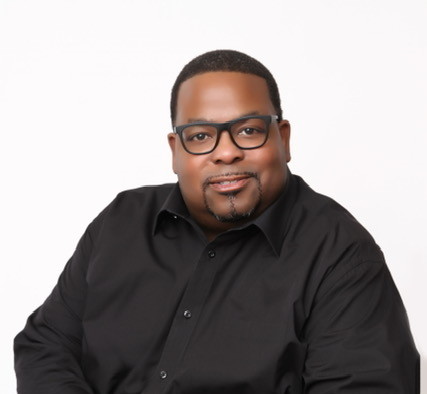 For the past month, every day has become a monotonous schedule. It’s easy to get lost in the dull and repetitive itinerary of quarantining indoors. Thankfully, Pastor Todd Curry (aka Pastor T) is interrupting our mundane days with an explosive gospel track. Pastor T is a versatile conductor in all matters regarding the body of Christ. His service and dedication to his community and church is at the forefront of all his missions and specialties. The dynamic pastor of St. Peter, The Rock, Inc. is also a community activist, award-winning producer, and innovative songwriter. In a world where hostility often reigns over goodwill, Pastor T aims to overpower animosity with love, inclusiveness, and faith.

Pastor T spreads his message beyond his local neighborhood; his national touring group, Todd Curry and Focus, won the 2012 Rhythm of Gospel Award for Artist of the Year and many other awards. They even appeared on BET’s Bobby Jones Gospel during a Sunday morning taping. He’s the king of entrepreneurial ventures; Curry has released music under his own record company, TLC Unlimited, Inc. He and his wife, Lady A, opened Curry’s Haven, LLP in 2008 to house, train, support, and service special needs children and adults.

Whether it’s performing in front of thousands or guiding a broken soul in the streets, Pastor T stays grounded in God’s words. In the music video for “He’s Worthy” Pastor Todd Curry is joined by St. Peter, The Rock, Inc. Ministry Choir. We get to watch our pastor in his natural habitat; he’s a musical conductor, luminary, and spiritual guru. The ensemble is powerful in their words and exuberant with their voices. Their red, black, and white color scheme matches the choir’s boldness and showstopping performance. By the end of the show, the entire audience is on their feet cheering and singing along. Pastor T takes the mic to conclude God’s merit and prosperity in everyone’s life.