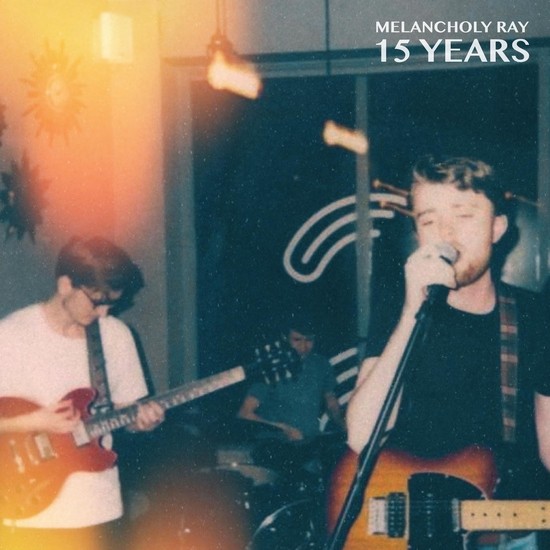 Leeds-based Indie/Alternative Rock Band Melancholy Ray drop their newest single today. Taking influences from the indie rock giants of the past, Melancholy Ray’s single “15 Years” is a must-listen. Bringing elements of post-punk, among other genres included with the idea of polishing of the modern day, there’s very few songs which are created, written, or performed in the same way today.

The single, “15 Years”, takes a look at two life altering events from front-man Callum’s recent past. The first of which was a relationship that Callum was involved in, which although complicated was also something that meant a great deal to him. The vocals particularly focus on the element of wanting to be with the person, all the while battling ongoing thoughts from past relationships that had ended badly. Referencing he frustrations of someone with the habit of overthinking in a time when everything seemingly is moving so fast. The other life-altering event is when Callum saw his all-time idol, John Casablancas playing live with the band Voidz. With Callum being a fan of Casablancas and The Strokes for 15 Years before seeing them in all their glory, that’s where the inspiration for the title and sound came from for Melancholy Ray’s newest release.