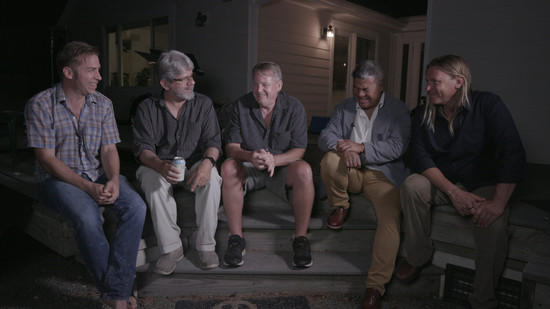 In their latest single, “Robes On Fire”, rock band Ink to Spill is going where most bands are afraid to go. The conceptual track chooses to further expose cases like Pennsylvania’s Roman Catholic Church account in 2018, when it was made public that accounts of sexual abuse by 300+ priests over the course of 70 years had been covered by the church. Cases like this cannot be talked about enough – the utter disgust and scandal is so extreme that it’s important to revive it with art, so that people who were in the dark are no longer uneducated about the terrors that have happened behind close doors for so long. The report with the Catholic church included six of the state’s eight Catholic dioceses and found more than 1,000 identifiable victims.

The songs chorus doesn’t hold back the anger & hatred of the situation and the people behind it.
“Robes on fire, flames burn higher, Rome’s desire, Satan’s delightful pyre / Reach at once higher and higher, Deceitful priests burn best who won’t
confess, For all that is seen and unseen”