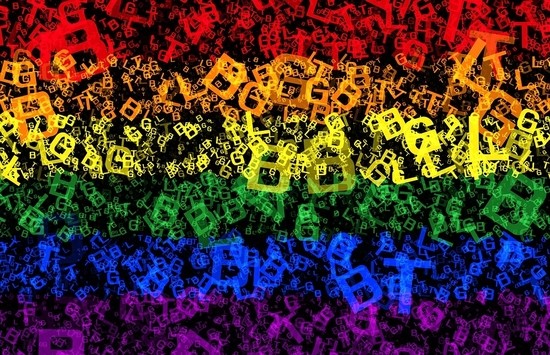 Ladyboy or kathoey is a term popularly used in Thailand to describe an individual who was born a boy but personally chooses to adopt the mannerism and lifestyle of a girl. In Europe, they are referred to as transgender people. Ladyboys may not necessarily possess the female biological attributes as mostly perceived. Most of them are fully biologically male but live as a woman.

If you are in search of an exotic vacation location, the destination that immediately comes to your mind is Asian countries. If you read more about popular tourist destinations like Bangkok in Thailand or Manila in the Philippines, it is no doubt that you will come across the word ladyboy. In these countries, transgender or crossdressers are a well-accepted population in society. They are not bullied and have their central role as entertainers but may also take up other jobs as stylist saloons or fashion designers.

Their popularity in Thailand

Unlike in most other countries, even religion in Thailand recognizes kathoeys as an official gender. Many Thais subscribe to Buddhism as their primary religion. Buddhism mentions three genders, kathoeys being one of them. It goes on to explain the existence of transgender people like a punishment in reincarnation to minor offenses. Therefore, ladyboys are seen as sinners who are redeeming themselves. The explanation offers a sympathetical impression to the ‘women’ unlike in other parts of the world where they are seen as a fault in evolution.

Kathoeys are so prevalent in Thailand that there is a dedicated show for them. The show, dubbed ‘the ladyboys of Bangkok,’ is one of the major tourist attractions in the country. People travel from all over the world specifically to attend the show in the hope of meet and have a great time with the overly pretty ladyboys. For the Bangkok ladyboys, the show is a lifestyle and an opportunity to entertain their audience.

Difficulties of Being a Ladyboy in Thailand

Ladyboys are seen mostly as a culturally unique part of the country. However, things aren’t always easy for them in terms of finding a job.

Several factors may come into play— one of them being poverty. Ladyboys, although accepted in society, are not allowed to take up well-paid jobs in Thailand. They are seen as entertainers. In Thailand, military service is compulsory for all males. Ladyboys are constitutionally registered as males. The problem arises when they turn up to military enrollment in short skirts and heavy makeup. They are recorded to be mentally unstable, and the information is included in their documents. Finding a well-paid job despite their qualification becomes a futile process. They then result in low paid jobs and finally to prostitution in Thailand.

In the Philippines, home to the ladyboys in Manila, parents rarely interfere with their children’s sexuality. When a teenage boy discovers he is more sexually-oriented towards the opposite gender, he begins taking hormonal medications that are sold without a prescription and are available in every pharmacy. The hormonal intake coupled up with the heavy cosmetic surgical reconstruction and makeup makes these ‘ladies’ more girlish and sexually enticing to men.