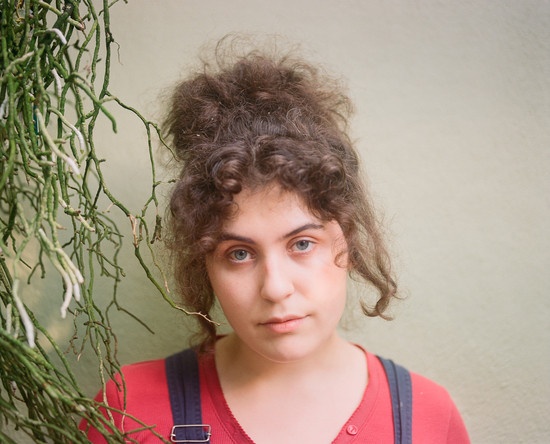 With It’s Just Like All the Clouds, Lily Konigsberg emerges as a firebrand singer-songwriter with a knack for earworm hooks and deceptively concise lyricism. The songs on Lily’s new E.P. range from melodic guitar rock (“I Said” and “At Best”) and pulsing bedroom electronica (“It’s Just Like All the Clouds”) to an aching sun-drenched ballad (“Summer in the City”). Recorded by frequent collaborator Paco Cathcart and featuring a bevy of her musical peers and allies, this E.P. is as much a reflection of her eclectic musical upbringing as it is her matured confidence.

It’s the beginning of a new chapter for a promising solo artist with an impressive body of work behind her and plenty more to come. Lily and her touring band, featuring Nina Ryser (drums), Charlie Dore-Young (bass), and Matt Norman (horns) look forward to playing these new tunes live, along with others from Lily’s past releases, as they support Of Montreal on tour in February and March.