The third single from JANET DEVLIN’s upcoming concept album, CONFESSIONAL (release date: May 1, 2020 via Ok! Good Records) is a sobering anti-ballad written solely by the 25 year-old Irish singer-songwriter.”. If ever a song was to speak so timely of its age, then Janet Devlin’s “Honest Men” is the shattered black mirror reflection these dark days deserve. As bleak as it is bewitching, and as stark as it is sorrowful, “Honest Men” is the evidence that Janet has already lived more lifetimes than most. 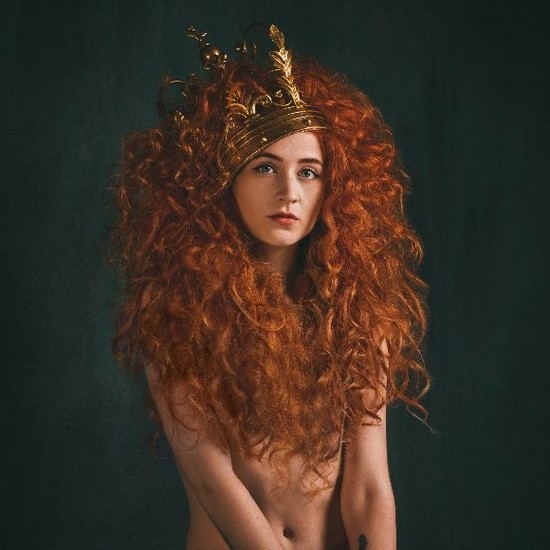 Released in January as the perfect antidote to saccharine-loaded festive hits, the ominous track immediately draws the listener in with its quiet yet menacing introduction and stripped-back piano. The reverb-heavy low guitar riffs are overlaid with an evocative chain-gang clattering of chains, claps and foot stomps which generates Janet’s clarion call to break free from the imprisonment of her past. A mimicked heartbeat midway through the song provides a thrilling lead-in to the song’s climax where Janet is joined by a spine-tingling choral accompaniment bringing the track to its hushed conclusion.