Mel Senese offers a fresh take on rock, infusing her own personal flair with flashes of pop and alternative sound. Producing and writing songs since the age of 17, her passion for music has only grown throughout the years. An artist of the Windy City, Mel has had the honor of not just performing throughout the midwest but competing around the city as well, earning her the title of “Big Break Rosemont Champion” in 2017. She has performed on ABC7 Windy City Live as well as opened for national artists Dorothy and The Veronicas. She released her debut single Prey in February 2019 followed by her second anthemic single, Goodbye, this past August. Mel’s lyrical storytelling is both empowering and inspired, with her stage presence keeping you on the edge of your seat. 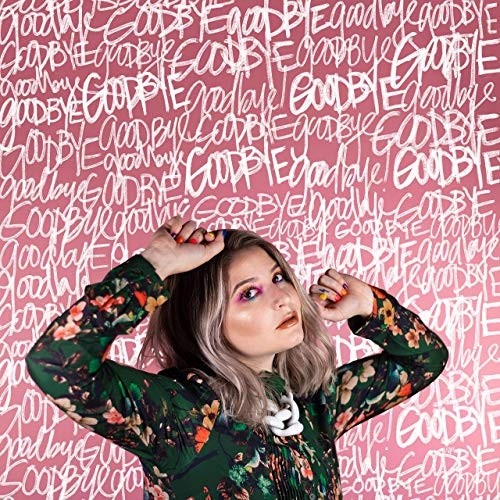