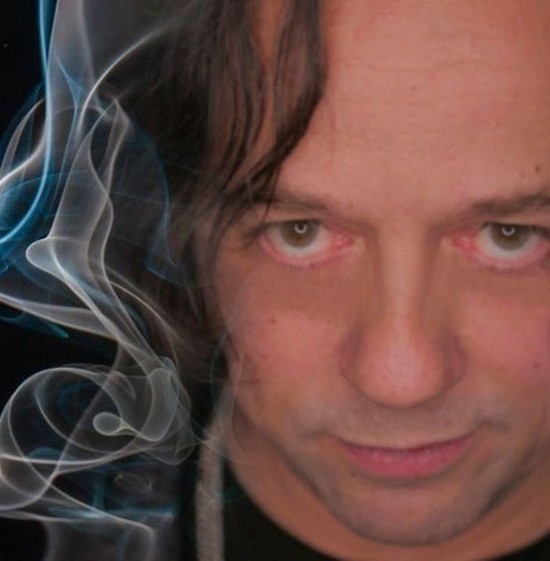 A new song: “Straight to the heart”, along with a video, has been released by Lorenzo Gabanizza, and it goes as straight to the heart as straight to the head of the European Country Music charts, ranking this week 11th, right before the great Keith Urban. Lorenzo’s song is a pure ballad, with a slight touch of rock mood and has a catchy refrain hard to forget. He talks and sings about Love with powerful emotion, probably because, as he said in a recent interview, the story is strongly autobiographical: “(…) Cause everything is so hurting. It is a vicious circle that you can break only at the price of painfully growing up, accepting what has happened or, in the best case, restoring a balance where the balance was broken. With this song I wanted to crystallize this very moment, in which the two protagonists understand they can’t live without each other therefore they chose to pick up where they left off.”

This message is crystal clear even in the poignant videoclip, directed by Videomaker Oscar Serio, starring actress Martina Sacchetti and lorenzo himself. The song is part of a forthcoming album, still in progress and is performed by an amazing bouquet of engineers and musicians. On drums, Robby Pellati, chosen by Willy de Ville and Robert Gordon as well; on the bass, Max Gabanizza which toured along with Chuck Berry; on the electric guitar Luca Marcìas courtesy of the band Levels. The Mastering was carried out at the IOMastering studios, Los Angeles, California, by Grammy and multiplatinum Don Tyler, whose credits includes Bob Dylan, Neil Diamond, Rolling Stones among the others.